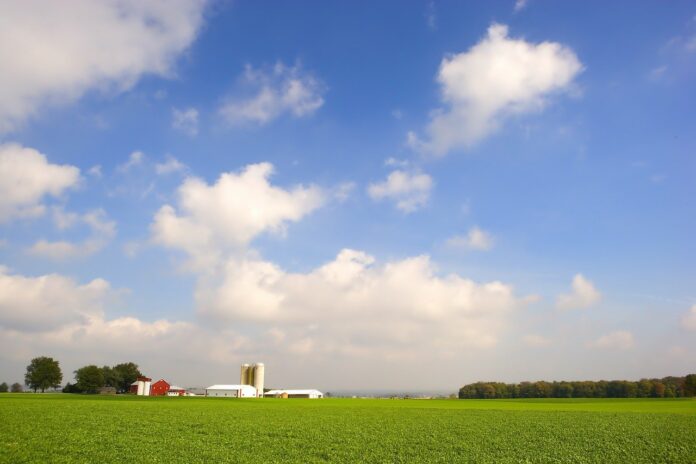 Let’s look at the fertilizer first. We have been talking about this for a while, but amid some early ideas that the Ukrainian mess would be resolved in some fashion. That hope has gone away in the last few months.

Ukraine is still mostly controlled by the Ukrainians, but more and more, they are kings of a rubble pile. Amidst the geopolitical upheaval, the Europeans have done more to support the Ukrainians than expected by the Russians, so the Russians have shut off natural gas pipelines to Europe.

The Europeans, which have shut down their huge nuclear industry for green objectives, are now hurting, not only for gas but other petroleum products.

The expected priority for the products remaining is to heat homes and then supply factories. Significantly, natural gas prices have soared in Europe to levels six times what we have currently.

Since Europe produces and exports fertilizer, and since that fertilizer uses natural gas as a major input, real production numbers are starting to be reported.

This week, European fertilizer manufacturers informed their respective government officials that their production would be down 70% this year. Some predict nitrogen fertilizers especially to be reduced to near zero. As a result of real projections this week, there was an increase of $125 per ton for fertilizer in this country. The very real possibility is that we will not get the supplies we need for the spring crop.

Imagine you are Brazil, and you import most of your needs. A crisis is here, and the ripple effects are large. So, corn prices went up 41 cents last week. How much do futures prices have to go up to cover increased costs of production? How about the effect of lower production as fertilizer supplies are stretched? How long does it take to build new nitrogen plants in this country? Will there be investors who will bet that the European shortages continue for several years?

An industry that has reached trade and production balances over many years is now being shuffled. Looking more at prices, December futures were trading at $6.711⁄2 the morning of Aug. 30, just off the recent high posted Aug. 29. We have been in an uptrend for the last $1.22, since the recent low July 22 of $5.613⁄4.

Fundamental news in the corn was had this week in the form of the ProFarmer tour. They put corn’s national expected crop at an average of 168.1 bpa. That is a long way from the 177 the U.S. Department of Agriculture started out with, and from the current 175.4 bpa we got in the August USDA reports.

It is reported that ProFarmer tends to miss on the low side, but only by an average of 1.3 bpa. The ProFarmer estimates agree with anecdotal reports I hear.

Observers across the corn belt have talked about a general shortage of rain, just-in-time rains and hope of rains. There are spots where corn is being harvested for silage, partly because of maturity concerns, and partly because of dry conditions. Late planting has large areas needing good sunshine until Sept. 30. Much of that delayed maturity is in places where the normal frost date is before that.

Farmers in much of the Midwest do not believe we will see a trend-line crop. That agrees with ProFarmer and not with USDA.

A crop of around 170 bpa would make us very tight in the coming year. The ProFarmer soybean estimates, however, are in line with USDA projections.

The critical August weather that makes the bean crop, made the bean crop, it appears. The USDA is at 51.9, which seemed too high starting into August, as it represents a near-record. It does not appear too high now.