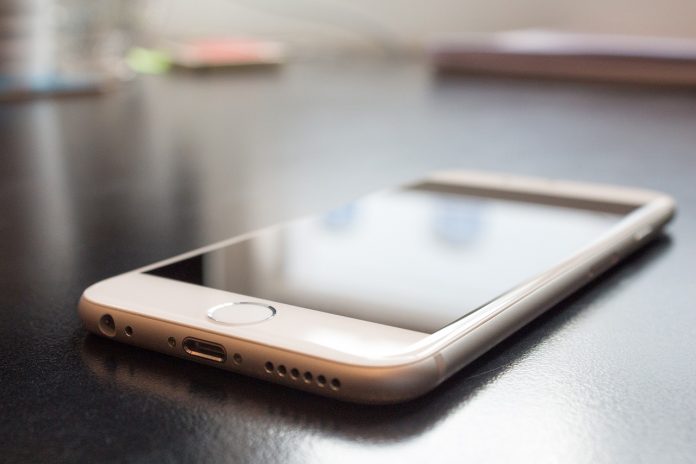 COLUMBUS — When it comes to safety training, many millennials and other employees who work at grain cooperatives have learned techniques by watching hours of outdated VHS tapes or other traditional methods.

That’s why Nationwide just launched a unique, first-of-its-kind training app for both iPhone and Android users.

“Hazard Spotter” is available for download to all Nationwide agribusiness customers. Nationwide was also the first national insurance provider to offer renters insurance via a real time mobile app.

“The main benefit of this app is that it’s realistic,” said Jason Berkland, a senior consultant with Nationwide’s Risk Management Services who helped develop, test and pilot the app. “For example, you could die from suffocation or the elevator could explode. That’s why this takes place in a virtual reality — versus real life.”

Nationwide saw a need for better training of employees who handle grain on a daily basis, especially since the company’s gross incurred losses for workers’ compensation claims stemming from grain elevators has doubled from about $10 million in 2009 to almost $20 million in 2016.

Property gross incurred losses from grain elevators have also risen from roughly $24 million in 2009 to more than $34 million in 2016. That’s why Nationwide worked with a tech company and cooperative customers to develop a realistic, first-person view of an employee who must complete maintenance tasks in a grain storage facility.

One of those farm co-op members, Key Cooperative in Iowa, helped Nationwide pilot the app. The company expects about half of its roughly 300 employees to use Hazard Spotter as a supplement to required training.

Of those, about two dozen are millennials.

“I grew up with Atari and Nintendo,” said Ryan Janssen, a 40-year-old Gen Xer who helped test the app and works as the environmental health and safety director at Key Cooperative.

“That’s what got me excited about this initially. It teaches our employees the skills we want them to have in a format they are familiar with — and it has the potential to bridge the gap between older and younger generations.”

The training begins in a farm co-op office, where a player receives work assignments related to a boot pit operation. From there, the user must put on the correct personal protective equipment before advancing deeper inside the co-op to complete multiple tasks.

Scenarios include housekeeping, preventative maintenance, hot work and more. Players are scored on their completion of the task, proper documentation, ability to identify hazards and proper use of equipment.

“This app turns your smartphone into a portable training device,” said Steve Simmons, associate vice president for Risk Management. “The goal is to reinforce proper steps learned in training until they become a habit. It may sound easy, but Hazard Spotter intentionally offers wrong tools and equipment based on real-life claims. Our hope is that if users are going to make mistakes, they do them in the app — and not in real life.”

Watch a demo of the Hazard Spotter app today, and learn more about Nationwide’s Risk Management Services at http://mynsightonline.com/.