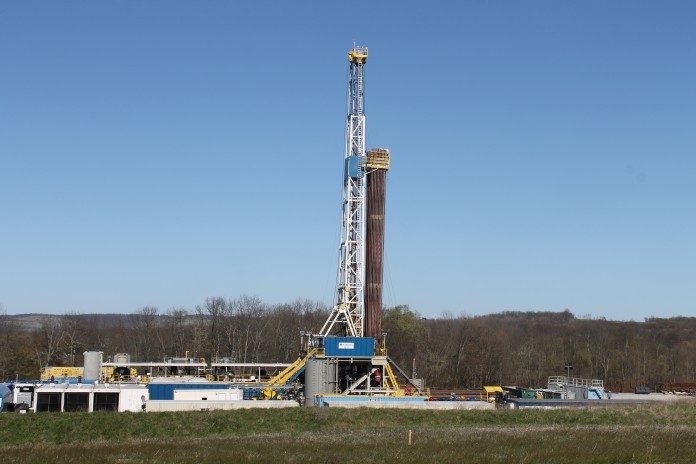 According to the Ohio Department of Natural Resources activity report (takes you to a PDF and not a website, Carroll County drillers received another 25 new Utica shale permits last month. There are now a total of 134 permits issued for Utica shale wells in that county.

A total of 42 wells have been drilled in Carroll County to date; 16 are producing and 16 are waiting to be fracked.

A new addition was added to the state permit list in August with Holmes County being issued its first permit. It was issued for a site in Prairie Township to Devon Energy Production Company.

Guernsey County was also popular with six new permits issued. They were issued in Liberty, Wheeling, Londonderry, and Richland townships. The permits were issued to Enervest Operating LLC and Gulfport Energy Corporation.

A total of 13 permits have been issued in Guernsey County and there are five wells drilled there. There are two wells producing in the county, which belong to Anadarko E&P Company LP.

There are 10 wells being drilled and two wells are producing in Harrison County.

In Jefferson County, two permits were issued in Springfield and Warren townships to Chesapeake Exploration. That brings the total sites permitted in Jefferson County to 28, with 18 being wells in the drilling process. Five wells are waiting to be hydraulically fracked and there is one well online and producing.

Hydraulic fracturing is a process commonly used in oil development. It is a technique that cracks open rock layers to free natural gas.

In Columbiana County, two permits were issued, which brings the total of Utica shale permits in the county to 49. There are 23 wells currently being drilled and nine waiting to be fracked. Both new permits were issued to Chesapeake Exploration.

Belmont County also had two new permits issued, one in Union and the other in Somerset Township. They were issued to XTO Energy Inc. and Gulfport Energy Corporation.

Belmont County now has a total of nine Utica shale permits issued in the county.

One permit was issued in Monroe County, issued to HG Energy LLC. Monroe County stands with 17 permits issued to well sites, with two wells drilled. There is one well waiting to be fracked and one well fracked.