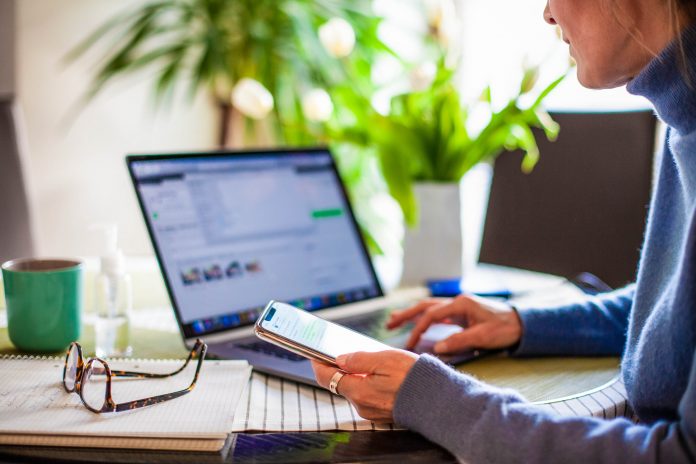 The Ohio Senate is finally putting its money where its mouth is on broadband access. The Senate unanimously passed a bill to create Ohio’s first ever statewide broadband grant program April 28.

House Bill 2 is a reintroduction of House Bill 13, which lost momentum and never came up for a final vote in 2020 after receiving support from legislators, rural groups and more. The bill includes an emergency clause, so it would go into effect immediately.

“We’ve been working on broadband expansion for some time … we want to get moving,” said Sen. Steve Wilson, R-Maineville, during testimony. “No further delays.”

The House concurred on Senate amendments May 5. The bill goes next to Gov. Mike DeWine’s desk for his signature.

Estimates suggest that nearly 1 million Ohioans do not have broadband access. That presents challenges for things like remote work or learning, especially during the COVID-19 pandemic, which has pushed many online.

“I believe that most everybody, if not everybody in this chamber, now realizes the need for broadband expansion,” Wilson said.

The program offers grants for broadband providers to expand into unserved or underserved areas. Broadband providers who receive grants will have to submit annual progress reports or operational reports for four years after the project is complete.

The grant program will be housed in the Development Services Agency. The bill also creates the Broadband Expansion Program Authority, a five-member group that will review grant applications and decide which ones to accept. This authority will include representatives from the agency and from InnovateOhio, and members appointed by the governor, speaker of the house and senate president.

In many cases, expanding into rural areas isn’t financially feasible for providers, since there are fewer potential customers per square mile.

A grant program like this could be a “game changer” for rural Ohio, Sen. Tim Schaffer, R-Lancaster, said. He compared broadband access to the interstate highway system created years ago, which allowed people to live where they wanted and still make a living.

The bill dedicates $20 million to the grant program for fiscal year 2021.

This isn’t the first time this bill, or another version of it, has been considered. In the last legislative session, House Bill 13, a bill to create a broadband expansion grant program, sat in committee for much of 2019, then picked up steam and moved quickly through the House to pass in June 2020, after the pandemic created more urgency around the issue.

The bill had several hearings in a Senate committee in the second half of the year, but never made it out of committee in that session, despite a long list of supporters.

One of the bill’s sponsors, Rep. Rick Carfagna, R-Genoa Township, who also sponsored House Bill 2 this session, and others including Lt. Gov. Jon Husted expressed disappointed about the lack of action at the time, and said they hoped to see the reintroduced bill move through the legislature quickly.

Representatives from groups including Ohio Farm Bureau, the Ohio Chamber of Commerce, Ohio Library Council, Ohio Rural Development Alliance and the County Commissioners Association of Ohio have testified in support of both last year’s bill, and the current bill.

Sen. Tina Maharath, D-Columbus, suggested that the authority should also include a member who represents the interests of broadband customers.

Sen. Sandra Williams, D-Cleveland, said many residents from urban areas, like Cleveland, testified in committee hearings about challenges with affordability. Williams hopes to see more emphasis on addressing cost challenges and digital training during the budget process and in future legislative work on broadband.

*Updated to note that the House concurred with the Senate amendments.