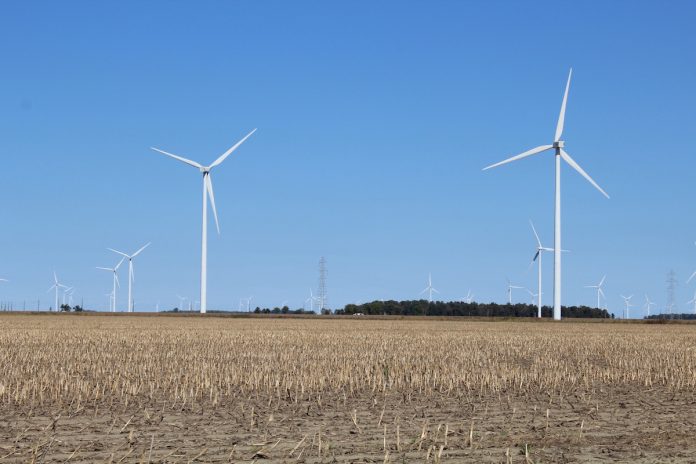 The Ohio Power Siting Board denied two separate applications for rehearing regarding the board’s decision to deny an application filed by Republic Wind to construct a 200 MW wind-powered electric generating facility in Seneca and Sandusky County.

Both the Republic Wind developer and a group of local residents opposed to the project filed for a rehearing last July after the project was denied in June.

The board ruled in its March 17 decision that neither group raised any new arguments or pointed out any error in the decision making process, therefore the decision to deny the application would stand. The developer can appeal the case to the Ohio Supreme Court.

The Power Siting Board voted June 24 to deny the application, finding the proposal would not serve the public interest and could not minimize its environmental impacts to underground karst rock formations. It was at the time a rare move for the board that approved most renewable energy projects that come before it for certification.

The project faced strong local opposition, which board chair Jenifer French said played a part in the decision to deny the application. Residents were concerned that sinking the turbine pilings into the ground could damage the fragile karst and consequently damage or contaminate their groundwater source that is fed by the karst aquifer.

Republic argued in its rehearing application that the board changed its burden of proof for geotechnical information and put too much weight with local opposition to the project. The group of local resident intervenors filed an application for rehearing in order to ask the board add more grounds under which the certificate was denied.

The board also approved on March 17 an application filed by Tymochtee Solar, LLC to construct a solar powered electric generating facility in Wyandot County.

The 120 megawatt  Tymochtee Solar facility will sit on about 800 acres within a 1,900-acre project area in Tymochtee and Sycamore townships. The facility will consist of large arrays of solar panels, as well as associated facilities including access roads, an operations and maintenance facility, electric collection lines, a substation and transmission line and weather stations.

Additional information about the  OPSB decisions is available at www.OPSB.ohio.gov in case numbers 21-0004-EL-BGN (Tymochtee Solar) and 17-2295-EL-BGN (Republic Wind).