These numbers break the state’s previous production reporting records for the last 100 years.

For further comparison, only 11 million barrels of oil and 450 Mcf of gas were produced in all of 2014. 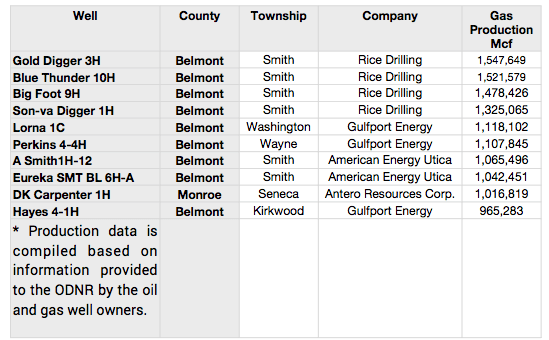 The new report lists 1,020 wells, 978 of which reported production, an increase of 94 percent from the 504 wells reporting production halfway through 2014.
Forty-two wells reported no production as they are waiting on pipeline infrastructure. 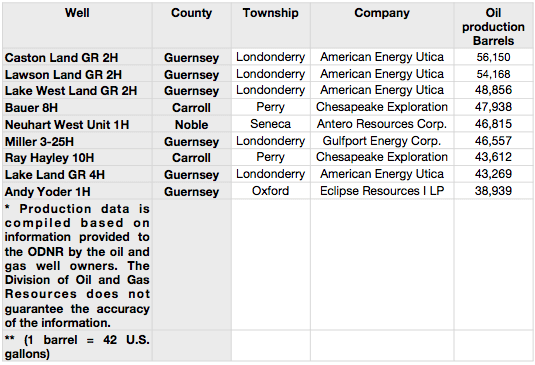 All horizontal production reports can be accessed at: oilandgas.ohiodnr.gov/production.
Ohio law does not require the separate reporting of Natural Gas Liquids (NGL). Gas reporting totals listed on the report include NGLs.