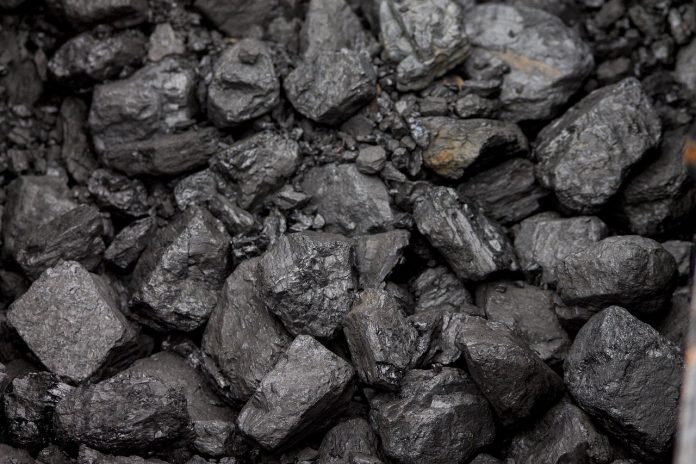 Pennsylvania congressmen are leading the charge to reauthorize federal funding to reclaim abandoned mine lands across the country.

U.S. Reps. Matt Cartwright, D-Moosic, and Glenn Thompson, R-Howard, introduced bipartisan legislation March 10 to extend support for the Abandoned Mine Land Trust Fund. The bill would continue collecting a fee on all coal produced in the U.S. to be used to reclaim abandoned coal mines.

The fee is set to expire in September unless Congress votes to renew it.

The Abandoned Mine Land Trust Fund was established in 1977 by the Surface Mining Control and Reclamation Act. Grants are distributed annually to coal-producing states and tribal programs according to a congressionally mandated formula.

Pennsylvania will receive about $27 million from the program in 2021. West Virginia is getting $18.9 million, and Ohio is receiving $5 million. The three states are each getting an additional $25 million from the Abandoned Mine Land Economic Revitalization grant program, which funds abandoned mine land cleanup and economic development.

Cartwright also reintroduced the Revitalizing the Economy of Coal Communities by Leveraging Local Activities and Investing More, or RECLAIM, Act. This bill would release about $1 billion already collected by the Abandoned Mine Land fund to provide support for economic revitalization and development in economically distressed mining communities through land and water reclamation and restoration efforts.

Pennsylvania would receive more than $300 million of those funds, according to Cartwright’s office.

Federal Abandoned Mine Land funding has closed more than 45,000 mine shafts and openings, eliminated 990 miles of highwalls and restored more than 52,000 acres of streams and land. However, there is still about $10 billion in work left to be done nationwide, according to the Department of the Interior.