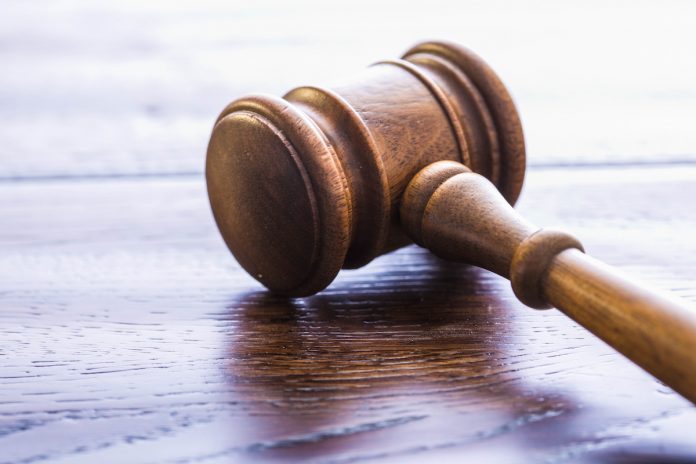 Five livestock buyers allegedly violated the Packers and Stockyards Act by taking turns bidding on livestock at auctions in Ohio.

The investigation looked into livestock purchases that happened from December 2015 to May 2016, at United Producers in Bucyrus, Ohio and Creston, Ohio, and Damascus Livestock Auction, in Damascus, Ohio.

“We disagree with the USDA and will be defending ourselves appropriately,” he told Farm and Dairy.

The other buyers named in the complaint declined to comment or could not be reached for comment.

The buyers would take turns bidding on livestock. “The above identified alternating purchases were not by chance,” the complaint stated.

The agreement to take turns bidding resulted in “statistically significant lower payments to livestock sellers than otherwise would have occurred,” according to the complaint.

The five buyers named in the complaint were part of a previous complaint issued by the USDA, in January 2014. In that case, each buyer entered into a consent decision agreeing to stop arranging to take turns in bidding on livestock.

The buyers could face civil penalties of up to $11,000 per violation, if the violations are proven during an oral hearing. It is unknown if a hearing has been scheduled yet.

The Packers and Stockyards Act promotes and enforces fair and competitive marketing environments for the livestock, meat and poultry industries.