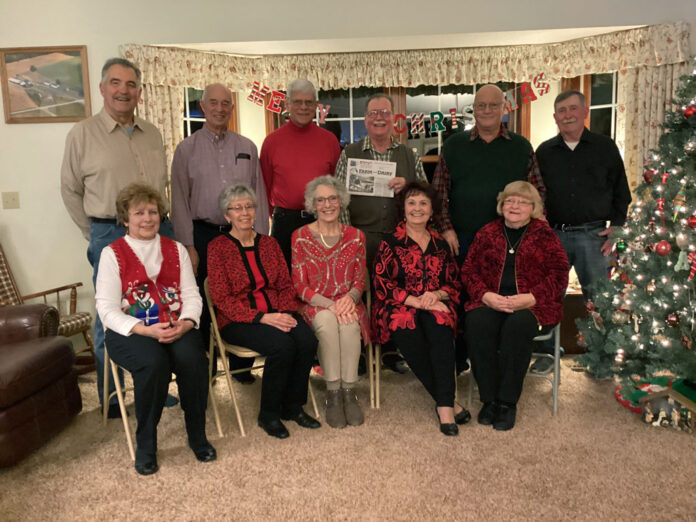 Farm and Dairy was invited to the Farm Bureau Council’s December meeting. When the group began 50 years ago, all members were connected to dairy farming. Today the only couple still actively involved with the dairy industry is Dick and Sue Pero. Their son and daughter-in-law, Randy and Kristy Pero, took over the farm in 2010. Some of the members still crop farm. Members of the group are from East Canton, Louisville and Minerva. Members of the group include, from left, (front row) Sue Pero, Sue Carlson, Susan Crawford, Lou Ellen Slater and Betty Foltz; and (back row) Dick Pero, Larry Carlson, Jim Crawford, Tim Slater, Robert Foltz and Alvin Kinsey. (Submitted photo) 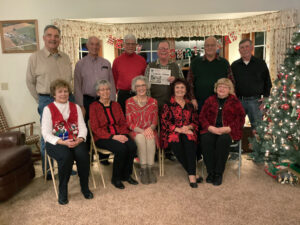 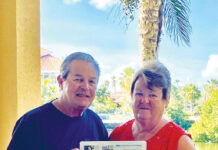 Sunning ourselves in Aruba with the Devores 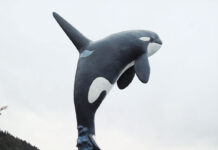 Cruising Alaska with friends and family of the Steffens 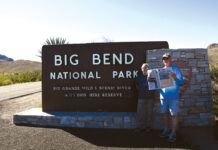