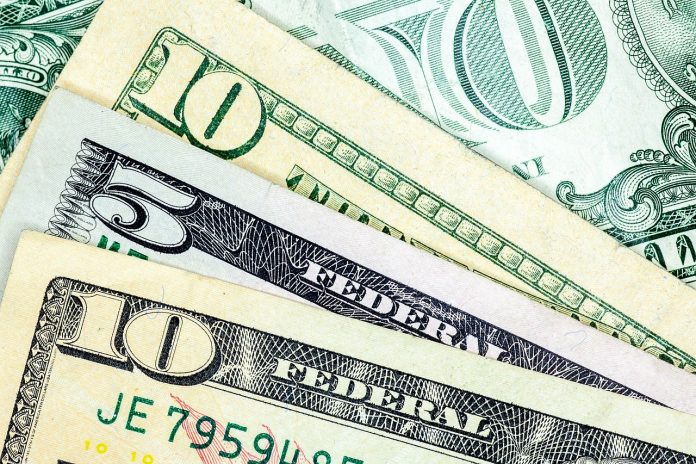 If you want to get the attention of the $240-billion Farm Credit System (FCS), just mention the $725-million loan CoBank, a System lender, made to Verizon in 2013 to help finance Verizon’s $130-billion buyout of Vodafone, a European telecommunications giant.

It was, said one, a “clear breach of FCS lending authority and misuse of the taxpayer-backed GSE’s” — government sponsored enterprise — “implicit subsidies.”

Congress, caught napping, held a few scolding hearings and then went back to sleep. The FCS’s watchdog, the Farm Credit Administration, who approved the loan, promised to reexamine it. Right. Bosses at the system’s 80-or-so lending associations around the U.S., however, saw the inaction as a green light to grow more, merge more, and make even more questionable loans.

One of those mergers — that of AgStar Financial Services, a FCS lender in Minnesota and Wisconsin, with two other FCS lenders, Badgerland Financial and 1st Farm Credit Services — was reviewed here two weeks ago.

In that review, it was noted that the merged lender, to be called Compeer Financial, would be an $18.5-billion loan juggernaut from east of St. Louis to north of St. Paul. Also noted was that there was no compelling reason for the merger; bigness and the ability for “CEOs to pay themselves much bigger salaries” seemed to be the two fuels propelling the deal.

Last week, the associations sent financial documents to their borrower-clients explaining the pending deal. The detailed documents confirm that assessment: bigness and big salaries are indeed driving the deal.

(In a hasty vote, signed mail-in ballots are due April 6. To pass, the deal must be approved by a majority of voters in each association.)

For example, the total cost of the merger, estimated between $10.5 and $18 million, is nearly equal to its largest one-time savings, an estimated $12.1 to $18.6 million based on the elimination of just 55 of Compeer’s collective 1,200 jobs.

More interestingly, the analysis shows AgStar’s balance sheet getting a small boost from the better-capitalized Badgerland and 1st Farm Credit. It also suggests AgStar’s borrowers pay higher interest rates than borrowers of the other two lenders.

Do these differences mean Badgerland and 1st Farm Credit borrowers are in for an interest rate surprise after the merger? The disclosure documents don’t say.

They do show AgStar, the biggest lender of the three, as the force behind the deal: Six of Compeer’s 10 senior managers will be AgStar alums and former AgStar members will occupy at least six, possibly seven, seats on Compeer’s 17-member board.

That also means AgStar’s lending subsidiaries — two of which are called Agri-Access and Capital Markets — will likely continue to write loans both inside and outside their system designated areas.

That GSE advantage, combined with creative rule-bending and ballooning size, allowed AgStar to report that 46 percent of its 2015 “loan volume” originated outside its system-defined Minnesota-Wisconsin area.

Commercial banks point to numbers like that to confirm the system has pushed its presence far beyond anything envisioned by Congress. They say Congress should either update the system’s charter to allow such moves or enforce current rules to better regulate the system.

No one at any legislative level seems willing to do either. As such, system lenders continue to grow, merge, and make whale-sized loans like the Verizon one.

Unless, of course, the farm, ranch, and rural owners of the Farm Credit System begin to question their hired hands about all the rule-stretching loans and million-dollar salaries.