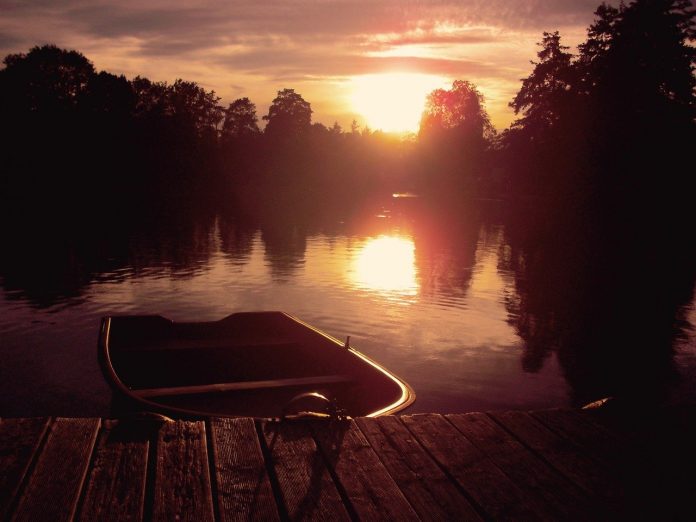 Editor’s note: Farm and Dairy would like to thank Mike for his many years of writing in this space. We know our readers will certainly miss his hunting, fishing and life writings. Best wishes, Mike!

I hardly ever say goodbye, never have, never will. I very much prefer a genuine “see you later.” So don’t expect a goodbye today, as I fill this regular outdoorsy space with this last weekly column. The meaning here is not final, but neither is it regular, as in every rain, shine or sleet week.

Indeed, a defined weekly deadline to fill this space has greeted me for some 1,900 or more times over the last several decades. But even as the weekly timeline created an impelling reason to get busy, it has seldom been a chore. In fact, it’s been as much an honor to be seen in Farm and Dairy each and every week as a job.

The best part is the readers of this column are like friends. You and I enjoy the outdoors, the fishing, the hunting, the pure wonderment and adventure of it all. I’ve tried to make it fun and somewhat informational but not too much of either. I like stories, not facts.

One doesn’t find many outdoor columns in newsprint anymore. That’s because so much of the world around us has become lopsidedly urban, stocked mostly by a growing number of people who don’t have any idea where hamburger comes from, no idea that a talented bird dog on point is not suffering and who think the outdoors is a paved and well-marked walking trail. Their loss for sure.

As a kid in 1950, I could be found after every hard rain fishing in the ditch in front of Mr. and Mrs. Penn’s house, just up the street. I never did catch anything except the cookies that Mrs. Penn greeted me with, but fishing was already high on my list even then.

A few years later, I had scrounged up a half-breed rabbit hound. Pete and I could walk to the tracks nearby and hunt for rabbits in the brush and briars. It was then on to high school when I had a beagle buddy named Max and a decent shotgun to boot. After school, I hitchhiked home because it was faster than riding the bus. The school bus commander, George McDaniels, knew why I needed to get home, but he refused to change the route, so it was thumbs out.

If rabbit season was in, Max and I would race to a nearby overgrown orchard to get at least one good chase each afternoon. It remains my favorite hunting activity as long as a hound is part of it. Lucky me.

People along the way

And as you might guess, the sparkle of those childhood hunts and fishing trips have never dulled. I’ll probably never grow up, at least I hope not. But the wonderment of it all has little to do with big antlers, long claws, mountain trout, or the deep blue water of the Gulf Stream. It’s the people met along the way, their stories, the remote pack-in camps, the endless tundra, the scream of a fishing reel and the chilling chorus of wolf pack.

Dianne, my lovely wife of 54 years, just shakes her head. She knows that when I go to the market I’ll call home for a reminder of what it was I went there for. But she also knows that if asked about a starlit overnight spent on saddle blankets high on a summit in the Idaho Rockies, I can recall every detail. Go figure.

But then there comes this fellow we all call Father Time and reality. So no more deadlines for this fellow. Simple as that. You’ll still see a column now and then, I’ll promise that. As Roy Rogers and Dale Evans sang at the end of each weekly show: “Happy trails to you, Until we meet again.”

Thanks for reading, and I’ll see you later.