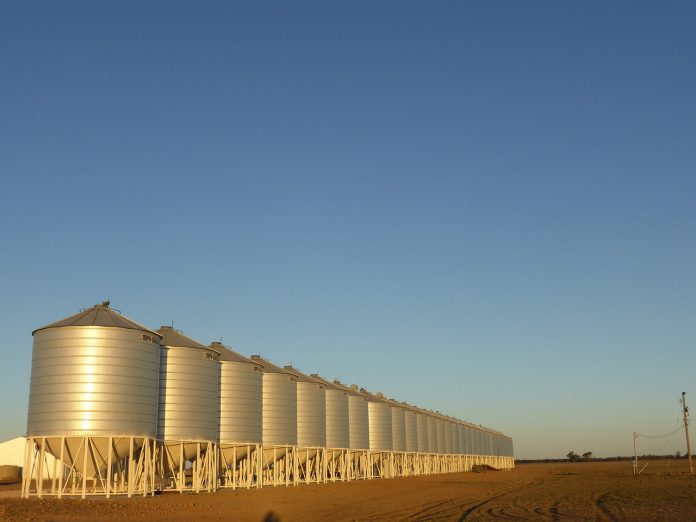 Stop me if you’ve heard this one before: A local grain company does well year-in, year-out buying, storing and processing a few million bushels of soybeans. Nearby farmers love it; a strong local processor means strong local prices.

As the years pass, the plant ages and — too soon for local farmers — closes. A statewide farm group, knowing the plant’s importance to the regional ag economy, joins some investors to purchase it. Shortly thereafter, however, that group throws in the towel, too.

Two ag titans, poultry producer Perdue Farms and grain giant Archer-Daniels-Midland, show an interest in buying the aging (Estill, South Carolina) facility. The former plant manager urges the investor-owners to sell to the chicken grower hoping it could integrate the plant into its poultry operation. Instead, the group sells to ADM in Dec. 2010 for a reported $5.5 million.

Shortly thereafter — as the former manager “‘suspected’” — ADM shutters the plant. That move has “a huge impact on the town,” and removes an important market for the region’s farmers because it “meant ADM, one of the biggest players in soy processing, could purchase beans at a lower cost.”

In short, he opines, “‘They bought the market.’”

Old story, right? U.S. farmers and ranchers have witnessed similar, market-flattening events over the last 30 years as almost every aspect of American agriculture has been consolidated, industrialized and integrated.

This one is different, however, because of who and what comes next.

That part of the story, told June 29 by the Washington Post in a 4,500-word account, begins in 2015 when ADM approached Danny Brown, the president of a company named AGrowStar, to buy the plant for the discounted price of $4 million. Too high, Brown tells ADM, and both haggle for more than a year over a better price.

Finally, in February 2017, they agree on a price almost as shocking as the name of the new owner: ADM sells the plant for the bargain-basement price of $250,000 to the former Georgia governor and just-nominated secretary of agriculture, Sonny Perdue.

How does anyone buy an aging soybean processing plant with 3 million bu. storage — that an independent appraiser recently valued at $4.6 million — for less than a nickel on the dollar?

The Post suggests an answer: “The timing of the sale just as Perdue was about to become the most powerful man in U.S. agriculture raises legal and ethics concerns, from the narrow question of whether the secretary followed federal financial disclosure requirements to whether the transaction could have been an attempt to influence an incoming government official…”

And, worse, “Months after Perdue took over the U.S. Department of Agriculture,” explains the Post, “his family trust sold AGrowStar to a group of investors along with all its real estate…” for what Brown, its former president, says was “about $12 million.”

The quick sale was “obscured by complex financial moves that appear to have evaded at least the spirit of an agreement Perdue made with the U.S. Office of Government Ethics,” reports the Post. Those moves, mostly involving asset transfers among Perdue family trusts, were as technical then as they now appear to be questionable.

And questioned they will be, promised the Senate Ag Committee Chairwoman Debbie Stabenow, D. MI, June 30.

“I’ve already called on the Office of Government Ethics to review this situation,” Stabenow told the Post, “and believe (it should) coordinate with the Department of Justice, the Department of Agriculture, (and USDA’s) Inspector General… to get to the bottom of this.”

Perdue declined to comment either for the story or after it was published. ADM strenuously denied any link between the sweet South Carolina soybean deal and any sweet deals it may have gotten during the Trump Administration through Perdue.

The “no comment” by public officials on details of actions, private or public, while on the public payroll has become a tiresome fact, too. If you hold public office, the public has every right to know what happened under your watch.

If you’ve nothing to hide, let the sun shine, Sec. Sunny, er, Sonny.