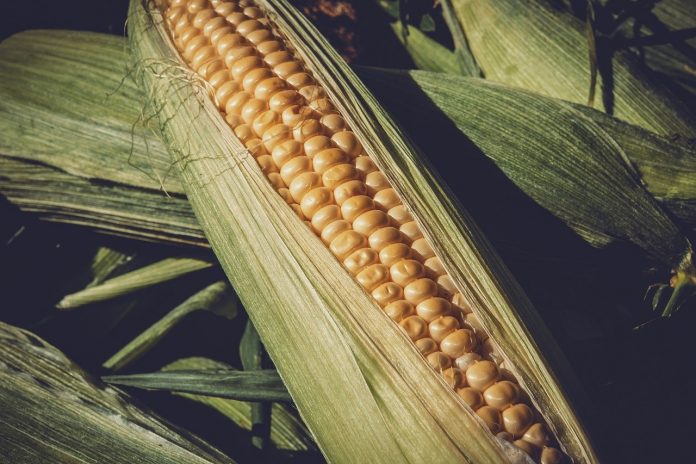 For months, the attention of the market has been on the January USDA reports, what we call the “inventory” reports.

The time is at hand when we can stop talking about them and can just react to them. The USDA will release the reports Jan. 10, to much fanfare.

Normally these represent the final count of crop production and the best estimates yet for what we call the balance sheet of supply and demand. This year the reports are critical to market action, but they are not actually final. Some of the supposedly “final” numbers will in fact be revised as the year goes on.

Blame this on the nature of a crop that was planted late, harvested late, and in some cases, not harvested at all. Suspect numbers in the report will be industrial and feed usage, and harvested acres. With maybe a billion bushels of corn still in the field and suspect quality, there are large unknowns.

The bias of market analysts with bias on the production side is that the crop is still overestimated, both on the corn and the soybeans. The January report could correct this, or we could still be disappointed.

The USDA methodology may be to still not want to make large changes in one report. Or, the market could be shocked if USDA drastically changes crop size or harvested acres.

The positive news is that last week corn futures closed up over two cents, which was the third week of gains in a row. That had not happened since early summer, so take the small gains and be happy.

The week saw reduced trading hours for the holiday, and small volume of trading because so many traders were not active due to family time. Frequently prices are lower over Christmas just because of slow trading.

March soybean futures were trading up over three cents for the week, but that was not the real news. On Dec. 27, the March contract was over $9.50, but collapsed to a close of 9.41-1⁄2. That actually signaled a key reversal, but traders ignored it Dec. 30, and were back to trading higher. We now have the March futures at 9.48-3⁄4, up over seven cents. The traders blame the drop Dec. 27 on the slow holiday trading.

The soybeans are in a long-term uptrend, since early spring. The chart is not clear, but we are making progress. I have hope that the January USDA reports add to the small bullish enthusiasm that has endured for months.

Those wanting to be bullish point to the Chinese trade deal, while the cautious note that it has not been signed yet. There have been a lot of surprises in the last year. We don’t need another, and the Chinese seem anxious to sign in January.

So the opening of soybean trade to our biggest customer helps the market, and South American weather also is a positive for us. Crops there are starting out in rough shape, with Argentina conditions bad, but Brazil is also in worse shape than last year.

Soybean traders meanwhile are watching the crush. Current demand has the processors crushing beans for the oil, and the oil trading is leading the product markets. As a result, soymeal is struggling in price as it becomes the byproduct to the oil.

The Argentine problem is helping the price of wheat. With the Argentine crop that gets exported to Brazil off, the Brazilians come to the Plains for wheat. The talk in wheat was centering on the premium for Chicago wheat over Kansas City wheat.

Now the talk is about Chicago wheat being $1.70 over the price of corn. That would be because corn is too cheap in the common view, not that wheat is too strong. At some point, this gets adjusted, hopefully with higher corn prices.