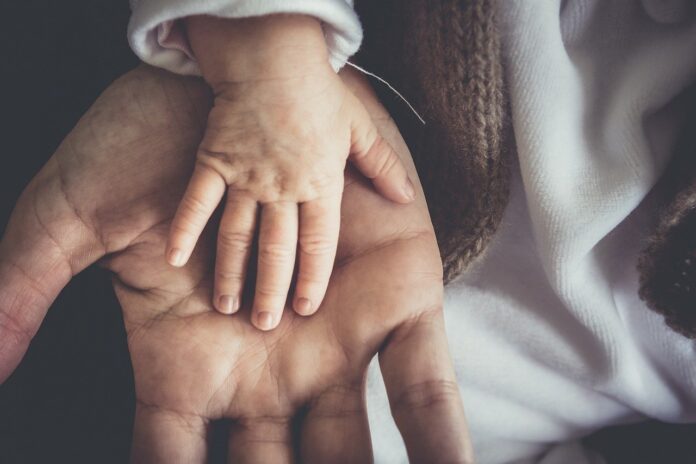 The only grandmother I was blessed to know was a remarkable, talented woman with a great perspective on creating success through resourcefulness.

Born at the turn of the century, Mabel was used to having very little and figuring out a way to turn the infinitesimal into a bounty toward survival.

When I think of the things I soaked up along the way, I feel great regret for being young and oblivious to how remarkable she was. As children, we tend to think those around us will be there for all time. I was foolish for not paying closer attention to all that she was.

Grandma was a Jack of all trades, and friends and neighbors brought their broken treasures to her. I remember seeing a line of bolts and screws and various gizmos laid out on the dining room table in precise order as she studied everything from a broken clock to an ancient radio, lamps and small lights, watches, irons, even television sets. We knew not to touch anything in her orbit of scientifically placed pieces and parts.

What we didn’t know was how she could possibly bring back to life all of these things, but nearly every single time she had some measure of success. “It may not last forever, but it’s working better than it was yesterday!”

Sometimes, she would say, the broken just needs some attention and a good cleaning. I marvel now more than ever at the tiny pieces and parts, and not only was there no type of training, there was also lack of fine tools and lighting. Still, she prevailed and made many people happy in the process of giving it her best try.

“You’re really not out anything if you start with something broken,” she said once to me when I marveled at her latest challenge. “I just decide not to give up until I give it my best try.”

My grandmother was the fourth-born in a family of 15 children. She knew struggle and hunger, love and loss, the grind of constant moving to keep a roof over their heads as a child. A beloved toddler sister drowned after falling into a well shortly after moving to a new place, the family unfamiliar with the great risks on the farm property. A brother died with the USS Indianapolis during World War II, leaving a young wife and two baby boys.

Grandma said she had little interest in marrying or having children after having come from such a big family, but meeting my grandfather changed her thinking. They made a remarkable couple, raising six children as a true team on a small farm, keeping sheep and growing nearly all of their own food. My grandfather was an incredible gardener and often took his turn in the kitchen, quietly accomplishing what needed to be done.

Grandma loved to go fishing, and her catch of the day was cleaned and fried by Grandpa while she peeled potatoes and turned them into remarkable side dishes. When the kitchen was cleaned up, they often sat down and played a game of dominoes.

They were happy and resourceful people who had very little but were rich in all the ways that count. I count myself lucky, far richer for having them as my grandparents.