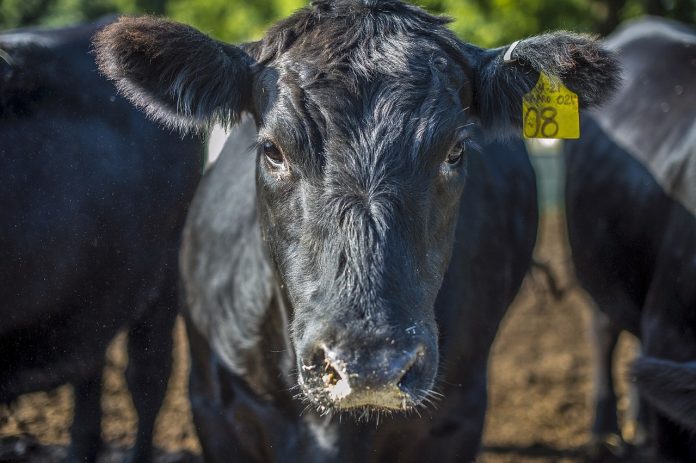 If what we’re seeing now is the Trump trade “strategy” — cram trade talks between the U.S. and China, the U.S. and Japan, and the U.S. and European Union (E.U.) into an ever-tightening window — export-dependent American farmers and ranchers are in serious trouble for several reasons.

The first reason is the relentless calendar. Trade talks require years to negotiate.

The updated NAFTA 2.0, for example, missed its U.S.-imposed deadline and, in fact, remains in limbo because its hasty negotiation left unanswered questions.

A second troublesome reason is more consequential; Election Day 2020 is just 18 months away.

Can you think of any circumstance, short of Divine Intervention, where House-controlling Democrats will pass any legislation — including any trade deal — that gives Donald J. Trump a political victory in an election year? Me either.

On a purely tactical level, though, it may not matter because the Trump Administration appears to be working hard to deliver trade deals no Capitol Hill majority, Democratic or Republican, could approve.

For example, White House officials are currently suggesting any trade deal with China may be just a “memorandum of understanding,” or MOA, not a treaty.

To take effect, trade treaties must be ratified by Congress. An MOA, however, is a deal between negotiators, not nations, so Congress can’t vote on it.

There’s no way Congress, nor you, would accept a diminished — or, in this case, no — role on a vitally important deal sight unseen before it becomes law.

But that’s not all. The Trump Administration, with China’s consent, may drop the World Trade Organization (WTO) as the arbiter of disputes that might arise after a deal is struck.

Undermining the WTO, an oft-stated Trump goal, is a terrible idea because it wipes out the strongest force American farmers and ranchers have to level any trading inequity.

And that’s just the China talks.

The U.S.-E.U. talks began under a cloud as the Trump Administration insisted talks include agriculture and the E.U. repeatedly reminded the U.S. it only agreed to talks if they excluded ag.

Then there are the U.S.-Japan talks that began (before they actually began) with U.S. Secretary of Agriculture Sonny Perdue telling reporters April 12 “that after a meeting with [U.S. Trade Representative Robert] Lighthizer, he is hoping for a quick, ag-only deal ahead of a broader free trade agreement with Japan,” according to Agri-Pulse.

There was a small problem, though: “…one government official tells Agri-Pulse that USDA is not scheduled to play a role in the talks next week….”

Golly, why would Secretary Sonny sandbag reporters on U.S.-Japanese trade talks before they even started?

“In January and February,” it reported, “Japanese beef imports rose 25%… driven by a 51% surge in frozen beef imports.

The particular beneficiaries are Canada and New Zealand, which logged 345% and 133% growth in total beef exports.”

The reason America’s chief beef competitors are doing so well in Japan is simple: “Much of the U.S. interest in the Trans-Pacific Partnership (TPP) dried up after the U.S. backed out in 2016.”

Worse, the flood of competitor beef into Japan is about to trigger import tariffs on all imported beef, explained the Journal.

That will boost tariffs on U.S. beef from “38.5% to 50% for a year…” TPP signees — not us — will be “unaffected, placing the burden on the U.S. practically alone and hitting American agricultural competitiveness hard.”

That emerging “hard hit” means the U.S. all but handed the Japanese beef market to competitors last year as, equally likely, we’re handing the Chinese soybean and pork markets to competitors this year.

It also confirms what White House trade critics have long maintained: the White House has no clear trade strategy.

Other than more snow and perhaps even ice, that is.