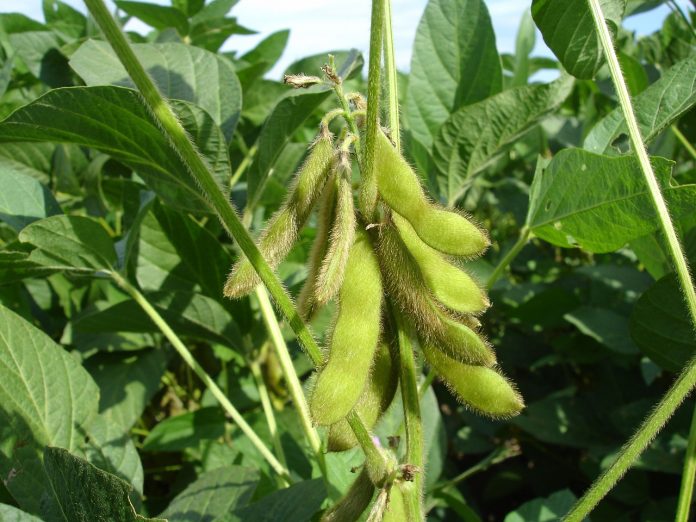 Most areas of the country have planted between the raindrops in fields that are a little sticky but are done with the corn or mostly so. Soybeans are thought to still need a few days to finish, with many areas of the country being reported by observers as 75% to 89% done.

The problem areas for the spring crops continue to be in North Dakota, part of South Dakota and Northern Minnesota. In that region, the widespread delayed planting is expected to become prevented planted acres. The insurance dates for planting have now been passed in those northern areas for corn and beans and are getting close for spring wheat.

Unless there is a drastic change this week — and I just listened to a farmer say it would be a week before he could plant in North Dakota — we will see a significant reduction in acres for both corn and soybeans. The assumption is that this will make our tight balance sheets for those crops even tighter.

It remains to be seen, however, if a possible 1.5 million-acre reduction in the planting of corn will make the corn acres smaller than expected, or just get us down to the 89.5 million corn acres that many thought was too low when USDA predicted it.

Significantly, the corn and soybean markets have not been trading the way one might expect given the planting progress.

For the month of July, corn futures lost 41 cents, although the strong week just past left us just down a penny of that. This is not the reaction of a market worried about corn supply.

On the other hand, the nearby soybeans prices were actually up 24 cents for soybeans, although all of that and more came from strong prices last week.

That is interesting, as delayed planting makes one think of more beans in the mix. In this case, however, it still looks like the overall total planting of soybeans will be reduced by planting problems, just like corn.

Much of this is because the worst areas are those that have been increasing in importance in the last few years. We are simply growing more corn and soybeans in the north, and this year we won’t.

Lost in these worries is the fact that, for the second year in a row, we will have seriously reduced acres of spring wheat, and likely lower yields from late planting.

Add this to the opposite problems in the Southern Plains, which are seeing reduced yields as they harvest crops that have been too dry. Thus, we have reversed our markets of the last few months.

Since the invasion of Ukraine in February, corn prices have led the market and soybeans have lagged. That is a reaction to fundamentals, which remind us that Ukraine is a significant corn and wheat producer and exporter. So, the market has affected those two crops more than the soybeans.

Now we have a market that has, until now, been satisfied that the corn rally was overdone, and is finding reasons for the soybeans to be making new highs.

July soybean futures touched $17.491⁄4 the morning of May 31. The old high goes back to the invasion, as $17.41 on Feb. 24. That is, we have finally broken the invasion high and maybe are trading the lower planted acres that are beginning to be assumed.

We planted much of the nation’s acres after the optimum planting date. Now we are faced with the reality that we will not even plant all the acres. So, we must be wary that higher prices are ahead if our growing conditions are not optimal.

We should not bet on a poor crop, but we should be wary.