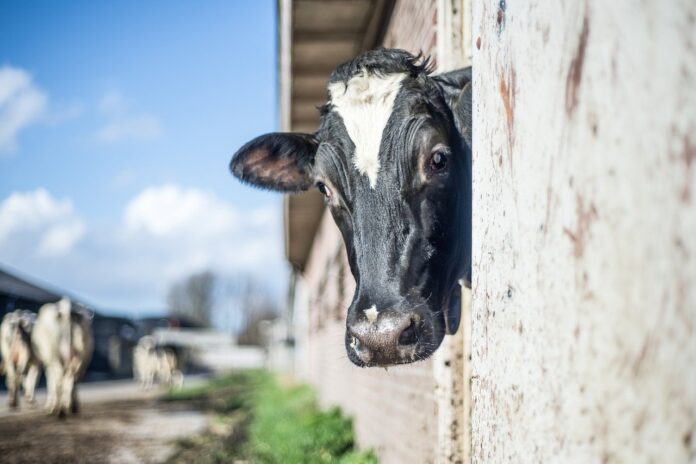 “Great tranquility of heart is his who cares for neither praise nor blame.”

Have you ever noticed that words of praise lift us momentarily, while words of criticism often linger, prompting thoughts of what we should have said in response, over and over, for days on end?

What self-scrutinizing creatures we humans can be at times! I am reminded of this as I read of damage done to youth, bullied at school, on social media or in the workplace. Words are just words until they cut to a shattered soul.

The one thing I have noticed is that one particular sort will prey on the weakest link, honing in on youth, basic insecurities and eagerness to please. I recently watched a young girl dissolve into tears because a man berated her for some silly thing that she had no control over anyway, and I praised her when my turn came. It was her second day on the job, she said. I hope there was a third.

Some of us toughen up with age, but that element of desire for praise, or at the very least, human interaction filled with encouragement, remains strong. It can be incredibly tough to ignore the days that go sideways.

I realize now that chores on the farm as kids taught us not only how to work, but to grow strong enough to not expect ongoing praise for a decent job completed as expected. On the flip side of this, though, we were never berated or criticized. Self-esteem and confidence grow without the slightest awareness of it.

Such things as milking twice a day, every day — a chore that would be huge for many kids — were simply expected. We were not going to be cajoled into getting up on time or making it to the barn shortly after returning home from school every single afternoon. It was the way it was, and we knew better than to complain or to show up late, which just meant being in the barn that much longer into the night, slashing necessary homework time.

Because of this, it is hard for me to listen to complaints from young people who wish they could have slept longer, or wish they had more days off, or wish the boss would recognize their awesome presence and praise them more. But I find myself needing to contemplate the fact that so many have not had anywhere near the same journey as many in my generation.

Much has been said lately of open jobs and the need for employees. Somehow, we must strike a balance, regardless of our impatience, treating those who are just starting out with decency and encouragement.

“She is someone’s daughter,” I remind my sometimes impatient husband, “And this might be her first job.” Lately, he says it under his breath before I do.

I learned, from about the age of 8, to step up and work hard, but some young people haven’t had such life experience. I also learned that the finished product was sometimes the only reward. There might not be heaps of praise, there obviously was no pay, and yet, we cared enough to do the job well, day in and day out.

The farm experience taught us so much; many of today’s youth did not have anything close to a similar journey.

Sometimes, those lessons learned long ago can be worth more than we know. The same can be said about words of encouragement, sprinkled freely along our way.