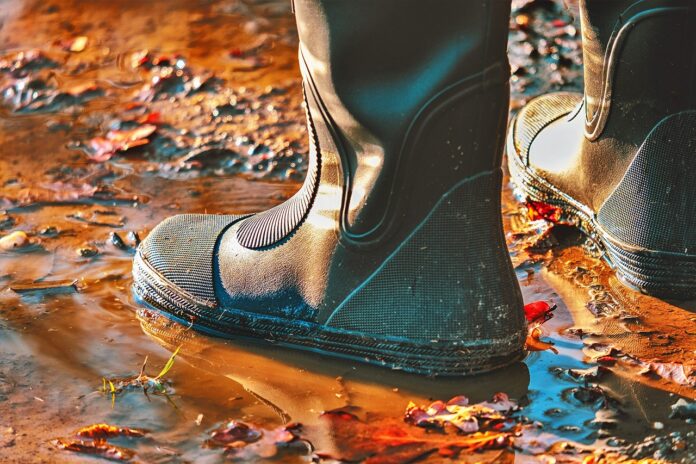 As I have described many times before, I am better than no help at all around the ranch, but sometimes only barely.

I’ve become increasingly confident and competent over the decade of living here, but there is still and always will be, a lot to learn. This is especially true with the bigger livestock. I can work with the sheep, goats, chickens and calves in ways I would never have dreamed possible when I started, but ask me to work with a cow, even the gentlest Jersey, and I still get a little intimidated.

This week the weather was glorious. The temperatures hovering at or above freezing, the days sunny, with frosty lavender dawns and glowing, golden dusks, it was great weather for continuing to shovel our way out from the 12-foot snow drifts still covering gates and windbreaks. It was also a good week for sorting cattle, which as luck would have it, we needed to do.

Ordinarily, my husband might combine this job with some other required chore, and trade labor with a fellow rancher. But the friend who was going to come got busy, the day was beautiful and bright, and my husband and I both thought this would be the perfect opportunity for me to level up my cattle skills. After all, I’d been called upon to help with sorting in the past and it had gone just fine. My task was simple: hold the gate that separated two different corrals while my husband slowly stirred the herd, pushing one animal at a time into the bottleneck that led to the gate. If that particular animal needed to go into the big corral, I simply moved out of the way, and let whomever it was rumble past me. If she needed to be sorted into the small corral, however, I had to block her exit using the open gate and my body, so she would veer right.

In the past, I’d helped sort older cows who knew us, as well as the gate and corral system, so they knew exactly what we were trying to do. Consequently, they were perfectly fine obliging me whichever way I swung the gate.

This group, on the other hand, was composed of heifers, AKA bovines too young to have given birth. They’d never been to these corrals before, as they’ve mostly been out in the pasture since arriving a few months ago. They are a gentle, sweet bunch, but as the first few rumbled past me at top speed, barely letting me jump out of the way, I knew this was going to be a very different experience.

Now my husband sorts cattle like this every day and twice on Sunday and never bats an eye. I trust my husband and am 100% certain he would not put me in harm’s way. My mind knows this anyway, but standing in the bottleneck as a 1,000-pound beast ambled toward me, with only my body between her and the place she very clearly wanted to go, my flight-or-fight instinct spontaneously kicked in and I jumped out of the way.

“That’s okay,” my husband said cheerfully, as we both watched the wayward heifer lumber into the wrong corral.

The next few through the bottleneck needed to be sorted into the big corral, thank goodness, but when another one who I was supposed to direct into the small corral came clambering up, my mind once again said “You can do this,” while my body once again said, “NOPE.”

The happy ending to the story is that I was promoted from gate swinger to herd stirrer, which meant it probably took us three times as long as it needed to to sort 70 head, but it was a beautiful day, and everyone, including me, made it where they needed to be eventually.