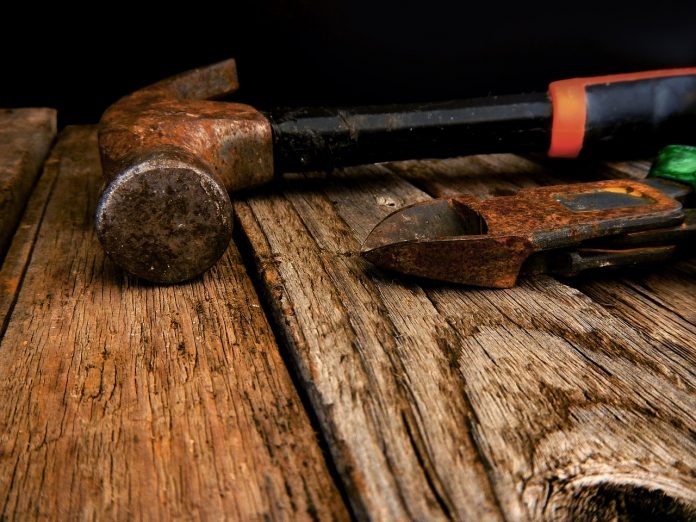 The other day I was organizing things. I love organizing. Organizing is my favorite. Nerd alert: a weekend where I can just clean and organize a space is just about the pinnacle of excitement for me. I look forward to that all week.

So, I was trying out some new organizational tricks. I’m really into making things into other things. Antique bottles into cooking oil dispensers. Old crates used to hold board games (which I have also dispatched from their boxes into bags, because my geekdom knows no bounds).

In the process of this, I broke the bottom out of one of my old crates. I say “I broke the bottom,” but really, the bottom just gave way from years of use. This crate is easily over a century old. I think the barest whisper of a butterfly wing could have done it in. As it was, a few game boards proved too much. It was probably all those little Monopoly houses.

No harm, no foul. I probably paid $5 for this crate, and it is not rare. Still, it advertised coffee, and that alone was pretty cool. I decided to just go ahead and deconstruct it. In line with my love of making things into other things, I could just use the sides as vintage signs around the house. Easy peasy.

If there is one thing I excel at, it is breaking things. I grabbed a hammer and proceeded to attempt to finish the breakdown of the already broken crate. I pounded from the inside. I hammered from the outside. I made nary a dent in the rusty old nails holding the sides of the crate together.

What was this thing made of, anyway? Unfinished ancient wood and skinny little nails. How is this so hard to take apart? At one point, the nails were bending rather than coming out of the aged wood.

Interestingly enough, over the past few weeks, I have been watching the progress of the destruction of a little house on the corner. I mean, no disrespect to what I guess to be mid-20th century construction; the house is adorable. Nonetheless, I’ve been absolutely fascinated — and somewhat aghast — at how easily this house is coming apart.

There is no bulldozer. There is nary a wrecking ball. It’s apparently being taken down by one man armed with a pry bar. The process is not as slow as you would expect, and it’s quite steady. Almost daily, I drive by and see more of the house is missing. The entire porch — just gone one afternoon. Another day, the roof disappeared. It’s like a peculiar dollhouse.

As the walls of the house come down, the interiors are open to view. Up and down a ladder, this hard-working individual carries bits and pieces of the structure — board and bricks — away. I’m not saying it wasn’t well built; I’m just saying it was not built quite as well as this coffee crate, apparently.

In recent news, the tragedy of an entire condominium collapsing in a heap drew attention in Florida. A building not quite 40 years old simply crumbled into dust and sand. We expect more from concrete and steel. How does this even happen? So tragic and terrifying.

Although bridges and buildings don’t collapse daily, thank the Lord, they do fall from time to time. It’s unfathomable. Meanwhile, I’m over here trying to take apart a 100-year-old crate and it is not happening. I was banging and pounding. Wood was splintering off (I had eye protection).

This crate, which had absolutely lost its bottom without even trying, was holding on to the rest of itself for dear life. As of today, that crate is still standing in the corner of our foyer. Yes, if anyone asks, I was beaten by an antique. A broken antique. Suffice to say that we really don’t make things like we used to. In the case of old shipping crates, this is definitely true.

If your relatives worked for the “Dayton Space Company” sometime in the late 1800s to 1910, please rest assured that they deserve absolute kudos for their craftsmanship and crate making abilities. As for me, I’m just glad today’s shipping boxes are made out of much flimsier cardboard.