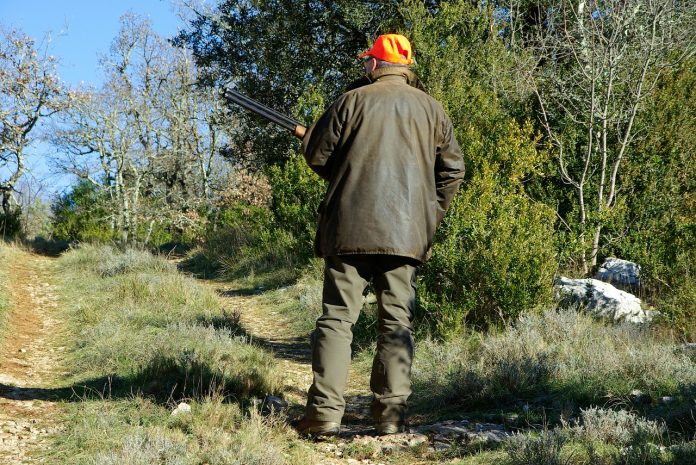 Sig had it right. Growth is a given, but emotional development isn’t. Some of us, human and four-legged creatures alike, start out small (called the “cutest thing ever seen” period) but soon after begin to grow longer and wider as the years pass.

That’s called the child, adolescent, some other stuff and then the adult phases. Later in life, there are lots of descriptive adjectives such as cranky, more cranky and then forgetfully cranky.

The final time period is fully realized when servers call you honey and sweetie. That about covers the physical part.

But then there’s that emotional development thing. Sig (Freud) spent the best part of a lifetime figuring out how stages of emotional growth are defined and how each stage actually drives behavior.

Sig and I have a lot in common. Well, not a lot. Actually nothing — except that we both go by our shortened first names and that we both have a deep understanding of things — his much deeper than mine.

You can read all about Freud’s levels of emotional development in a textbook, a medical journal, or in some other printed volume full of $10 words. Or, you can read about most everything I know right here.

Don’t worry, it won’t take long. At my best, I can’t come up with a $10 word. Maybe though, a couple fivers with a hyphen tying them together will sound authoritative enough.

What about people who hunt and fish? Let’s set the stage: If it’s warm, we go fishing, and if it’s cold, we go hunting.

Generally, you might say that we sporting types are simple folks, and although we are often tagged as simple and like-minded, we are anything but. When we gather in a removed gang at the reception or party, we are talking about some pretty important things — kind of.

So move now to the emotional development stages. Young fishers and hunters seek numbers. More is better, and limits are the goal. Then we age.

Seemingly unnoticed, we move into the quality stage, and the goal is more attuned to trophies. During this stage of development, we pay more attention to size, color, elusiveness or other features that make the right fish better than a stringer full of fish.

This stage often tracks hand-in-hand with the challenge stage of outdoor pursuits in which hunters and anglers enjoy self-induced handicaps such as lighter fishing tackle, lesser firearms or perhaps a camera rather than a weapon. This stage is when we actually head out for a long-anticipated adventure-type hunt, such as a mountain elk hunt.

And still later yet, the outing becomes all about the outing. A caught fish or downed buck becomes even less important than ever. In fact, watching a grandson drool over his giant bass is better than catching one yourself, and seeing his trophy swim away unharmed is frosting on the cake.

But like Sig discovered, the stages aren’t always in ideal progression, not progressing as predictably as one’s age and maturity. In some cases, individual participants get hung up at one level and that might be as far as the person ever gets.

Too often, people get stuck in the numbers stage, and it is obvious when full stringers overshadow the scenery, the fellowships and experience.

There’s no need for judgment here, just a matter of behavior that is apparent and better appreciated as we mature, observe and understand.