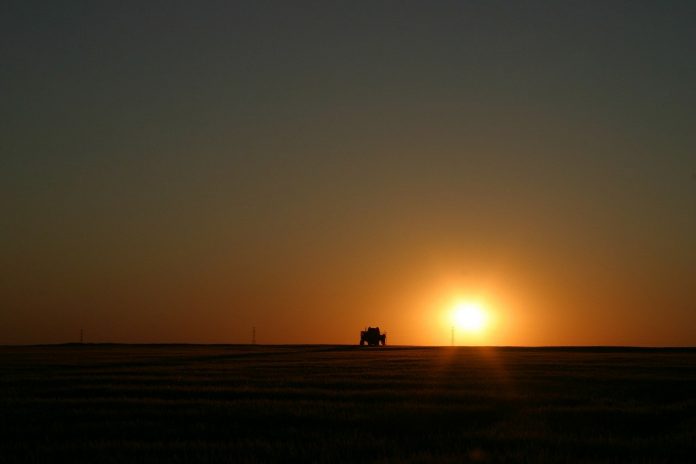 The ringside seats were filling up. The fight was near at hand. Onlookers would be cheering but, did they really understand?

The fighters climbed into the ring. Excitement filled the air. Spectators would be betting on whose punches were swung fair.

Then after Mother Nature we’ve got fuel on the list. Then money with her interest. They will fight knuckle to fist.”The fight was set for three long rounds. Mother Nature jumped right in! She didn’t wait to hear the bell, ‘cuz she was there to win.

The farmer came out slugging but was held up in red tape. Mother Nature always broke the rules. She left him no escape.

Mother Nature spread her killing frost. Then slammed him with her hail. When all at once her weather stopped. She promptly turned to tail.

Had someone up there, higher reeled old Mother Nature in? And possibly chastised her. Saying, “Don’t always have to win.”The farmer won the first round. He was feeling mighty blessed. Round 2 was ’bout to push him, put his farming skills to test.

The ringside bell was dinging. So, the fuel rolled right on in. The farmer jumped up from his stool. Said, “Let the round begin.”The fuel was not forgiving. Her high prices would not stop. The farmer lost Round 2. Would it cost him all his crop?

Money and the interest were a formidable Round 3. The farmer fought with all his might but couldn’t pay the fee.

But the banker stopped the fight. He said, “I know this farmer well. We’ll carry him a year in hopes he doesn’t have to sell.”The farmer won the match that night. He represents his peers. And if we want to eat, let’s hope they fight for many years.

Each year the forces join to stop the farmer grow his crop. But he will work and fight for all he’s worth. Ain’t never giving up!