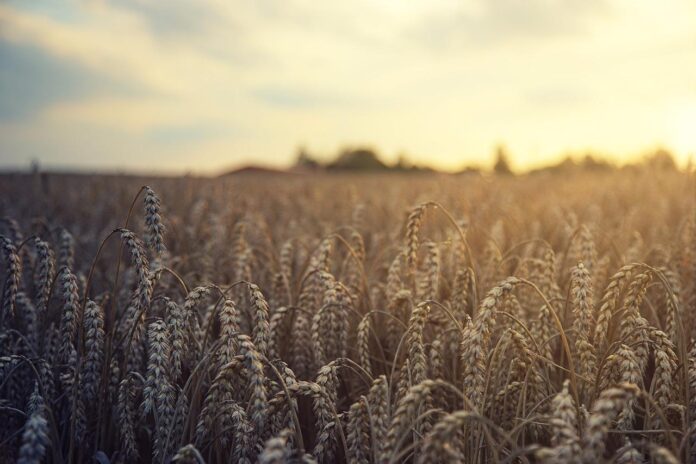 I cannot tell a lie. Well, I could, but I won’t. The confession for this morning is simple — some things can’t be explained. I think of that as I try to make sense of some recent moves on the grain futures markets.

Maybe the most glaring example is in the wheat. Last week, Chicago wheat futures on the Chicago exchange lost $1.05. That can be talked about, but it can’t be explained.

How do you explain that the price of wheat is now below the level we had when the Russians invaded Ukraine? The facts are simple and well-known. Ukraine is one of the largest exporters of wheat and in the world. Thus, it made sense that we saw an immediate reaction to the war in wheat prices.

It is well known that the Russians have taken over most of the major ports on the Black Sea that were so critical to their export capabilities. The exception is Odessa, where the waters are reported to be heavily mined so as to make the port useless. The Russians have blithely announced that Ukraine is free to export, but the reality is that it is impossible.

Even if the wheat had survived the war and the means of transport owned by farmers survived, and the boat-loading facilities still existed in working condition, the freedom of movement is an issue.

So, with all of this going on, it is understandable that wheat prices went over the moon. The Russians invaded Feb. 24. On that day, wheat futures exploded.

September futures, which I am watching as our lead month currently, gained almost 40 cents, to close at $9.243⁄4. There were up and down days, but by May 11, we had put in the incredible price of $12.85. That is the kind of price we used to dream about for soybeans.

More incredibly, farmers did not sell all they could sell at that price.

The crash followed, and by the middle of July, we were back to $7.653⁄4. We were up 20 cents for a while July 18, and I heard a commentator say that it used to be a big deal seeing price moves like that, but it didn’t mean much when we lost over a dollar last week.

We actually finished up almost 40 cents, but we were trading July 19 at just $8.051⁄2. That itself would be an amazing historical high except for what we just went through.

So, how do we explain the drop? We can’t. We can only make excuses for the relatively low prices.

A farmer called me a couple of days ago to ask if he had missed the wheat price. “Yes, you missed it!” was the answer. We always sell on the way up if we can. It is easy to preach, hard to accomplish. I myself always sold too soon.

No one could have anticipated wheat in the teens, but anyone could see it was a selling opportunity. No one could believe how low we could go on the reaction, however. So what are the excuses?

Blame it on a lack of news. We have gotten used to the debacle in Ukraine right now. How much worse can it get? Once we have destroyed the ability to export a crop that may not exist anyway, what news do we have to sustain the hysteria? Blame it on the market that overreacted and gave us unreasonable prices. Blame it on computer trading which ran the price down when everybody and their computer saw a decline starting. Blame it on the phase of the moon, for all I know.

What I do know is that wheat fundamentals cannot justify what we have witnessed. We will not get exports out of Ukraine, and that drastically affects supply. Grain prices are inelastic, which means that a 10% reduction in wheat available for export could result in a 30 or 40% increase in price.

At the same time, we are losing worldwide supply from Ukraine, which feeds Europe; the European crop itself is in trouble. Europe is too hot, and the soil moisture has been depleted. It is said that the conditions are the worst in the last 200 years.

Harvest is going on, and we don’t have the results yet, but we expect the crop to shrink. I literally cannot imagine what it must be like to be a Ukrainian farmer right now.

At the same time, I am glad I am not an American farmer anymore. I don’t know what I would do right now. Prices of all the crops we raise have crashed, yet the price we paid to raise them was the highest ever. We have every reason to believe those costs of production will be even worse next year.

We have been told that Europe is being priced out of any nitrogen production for next year by high natural gas prices. How do we forward contract grain when there are high prices when we don’t know what we will pay to produce?

The per-acre risk of producing grain is higher than ever, and it remains to be seen if our record prices will return. The hot and dry summer is right ahead of us, and our production from this year’s crop may be reduced even as this column is being digested.