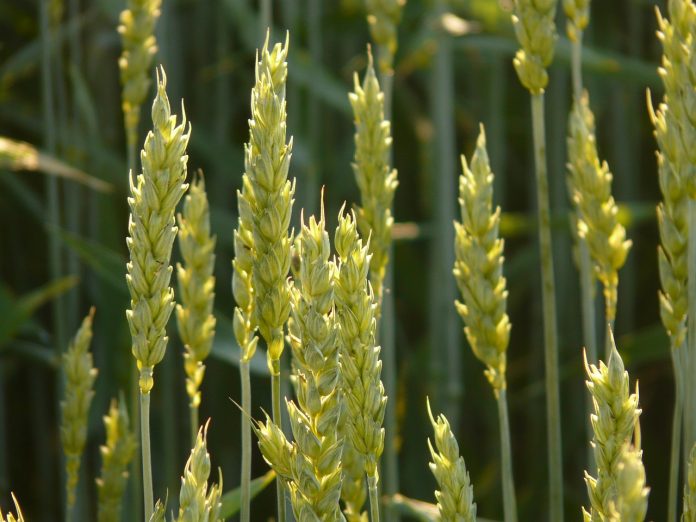 The Russia-Ukraine War has dominated the thinking of traders on the Chicago Board of Trade since the Feb. 24 invasion by the Russians.

This week, in the absence of real news, the market seized upon the news nugget that Russia will allow exports from Ukraine. This is patently absurd and has no merit as far as being possible right now, but the traders treated the idea with a disproportionate response.

Corn futures ended up down 50 cents for the week as a result. Soybeans not really a fundamental Ukraine issue, were modestly lower, at 17 cents. Chicago wheat, supported by the lack of exports from this major wheat exporter, was down a whopping $1.17 for the week.

The reality is, however, that no one can state a good reason why exports out of Ukraine are possible.

Further, it assumes that Ukrainian farmers that have not been impressed into the emergency army have planted corn with machinery that has not been destroyed, using fertilizer and seed that are somehow available even though the infrastructure of the country may be gone, and even though that fertilizer comes from Russia in the good times. Starting to get the picture?

All Russia has done is to say that, if Ukraine wants to export, they can go ahead. Yeah, and I can be a coloratura, if I just had a perfect high soprano voice, had studied in Milan (not Ohio) at the Teatro alla Scala for 10 years. It’s not over until the fat male grain writer sings!

There actually was some legitimacy to the wheat drop. Some. The French wheat crop is in trouble with drought and with hot and dry forecasts for a continued long hot and dry spell. In the middle of that, radar sweeps showed rain moving across the country, and prices plunged.

In fact, the rain ended up being more noticeable on radar than on the ground, and actual rain of more than a few sprinkles here and there did not materialize. What did materialize was an exaggerated reaction in the markets.

So, here we are the morning of June 7, with prices mostly rebounding for the week, after stupid price swings last week.

July wheat futures are putting in another notable bounce of 55 cents after gaining 60 cents June 6 and breaking $11, and then losing a nickel so far this morning. 60-cent days are still notable, but nothing to get worked up about as long as Putin struggles to put the empire back together again. I wish he would just get back to the Humpty Dumpty project.

Ethanol prices are getting some attention. Normally, with ethanol being a tenth of so-called gasoline, the price of ethanol and gasoline track together.

With the current craze of increased gas prices, we have gotten to where the gas is worth $1.30 more than the ethanol. This has helped ethanol margins return 43 cents a gallon to the processors on the average.

The market is just starting to admit that there is more fundamental news. It just hasn’t been quantified. The wet areas of North Dakota and Northwest Minnesota are now thought to be short at least a million acres of corn and more than a million of soybeans.

Eventually, the U.S. Department of Agriculture will estimate this officially, and we will see price reaction then, if not sooner.

Normally a government report confirms what the market has been trading. This drop in planted acres will tighten up the corn and soybean balance sheets even more than they already more. Thus, the highs may not be in yet.

If we have some tough summer weather to go with the mudded-in planting we saw that was widespread this spring, we really could change prices.

I started to say that we had ridiculous highs, but if we continue to see spring patterns of $1000 fertilizer, the prices are not that high. It is hard to recommend sales at what are historically high levels when we anticipate historically high input costs.