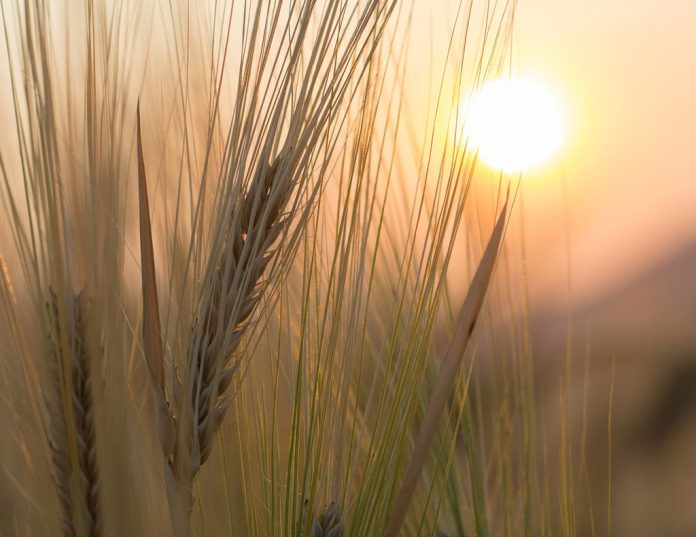 Normally, in a week that has a U.S. Department of Agriculture report, traders hang on numbers released by Uncle Sugar to move markets. Not so much this week, where the markets were dominated by problems with the wheat crops.

The war by Russia on Ukraine has been a major reason for off-and-on excitement in wheat markets, especially the move to “wheat in the teens.” It was not that long ago that $5 wheat was considered a miracle.

Now, Kansas City hard red winter wheat is trading above $13 a bushel. Minneapolis spring wheat is not far behind. Last week, our Chicago-traded soft red winter class of wheat was up a whopping 69 cents, and it was the stepchild of the markets. Kansas City and Minneapolis markets were each up $1.12.

What is fueling these prices? We have talked about Ukraine for the three months of the war. That nation is a significant exporter and was traditionally referred to as the breadbasket of the region. Its exports have been gutted by Russian troop movements and Russian control of most of the Black Sea ports which make Ukraine a supplier to the region.

Wheat prices have been very volatile as the war has progressed. Chicago July wheat futures had a recent low of $7.42 3⁄4 Feb. 3. By March 8, a few days after the invasion, the market knee-jerk reaction had Chicago July up to the high of $12.78 1⁄4.

Now comes India, which a few weeks ago was optimistic about selling 10 MMT of wheat into the Middle East, replacing some of the lost production from Ukraine.

The current reality is that India finished the wheat season with 130-degree heat in much of the country, and now there will be no exports.

Next, we have Dalhart, Texas, where the hard red winter wheat harvest normally starts the first week of Texas. The first results from the Southern Plains are disappointing, as dry weather has hurt the crop.

That gets us to the hard red spring wheat areas of North Dakota and Minnesota. The Red River Valley has flooded in May instead of the normal April, and there is literally no wheat planted in much of the region.

The spring wheat growing area is in these northern states and into Canada, and there remains the possibility that acres will be widely reduced. Yes, spring wheat can be planted into June, but with reduced yields and fears of struggling to get it harvested between snowstorms.

Corn and soybean prices have been volatile as market makers watch the struggle to plant. Prices had dipped early last week in anticipation of better planting weather to counter the late planting we had seen.

Old corn was actually down almost a nickel for the week, but the December futures gained 28 cents. We were most recently trading December futures at $7.64 3⁄4, down just three quarters. Unlike the old crop, which is trying to get back to the highs, December made a new contract high May 16 at $7.66 1⁄4.

USDA provided us with new planting numbers late May 16. We had a big week but still are way behind the average for this date. Ohio had 31% of the corn planted as of the evening of May 15. That was up from just 5% the week before and is getting close to the 37% of last year. The average is 41% for the last five years.

So, we are well on the way to catching up, depending upon the weather this week, which has some rain in the forecast. The U.S. bean crop is 30% planted, up from just 12% the week before. Last year we had 58% in by the middle of May, but the average is 39%, so we are gaining.

For the week, soybean markets bounced back from the previous week. Old beans were up over 24 cents, the new crop was up over 27 cents. This morning of May 17, we were seeing July soybeans unchanged at $16.56 1⁄2.