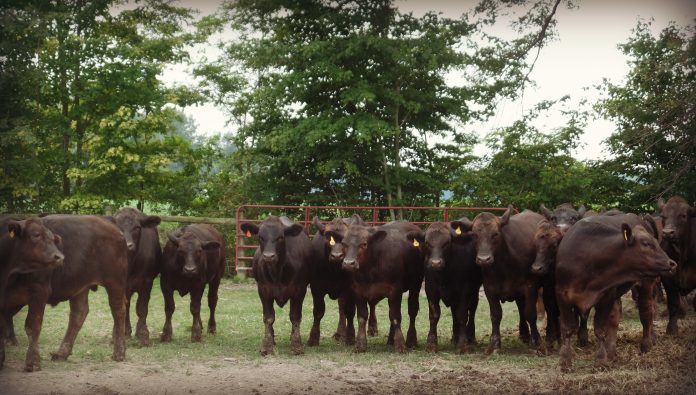 The concern was over the Farmer Fair Practices Rule, which was written by GIPSA in 2016, and would have broadened the Packers and Stockyards Act of 1921, making it easier for some farmers to sue when meat packing companies offer contract incentives to producers.

The rule was introduced by USDA during President Barack Obama’s final days in office but never took effect. President Donald Trump’s administration delayed ithe April 22 start date for six months, then announced Oct. 17 that it would not implement the regulation at all.

Related: GIPSA, the good and bad

Farm groups were relieved because they feared the rule would have led to market restrictions, and hurt the meat industry.

“The regulations would have restricted the buying and selling of livestock, led to consolidation of the livestock industry — putting farmers out of business — and increased consumer prices for meat,” said Ken Maschoff, president of the National Pork Producers Council, in a released statement.

He said the GIPSA rule would have eliminated the need to prove injury to market competition and would have prompted an explosion in PSA lawsuits by “turning every contract dispute into a federal case subject to triple damages.”

According to an Informa Economics study, the GIPSA rule would have cost the U.S. pork industry more than $420 million annually — more than $4 per hog.

The National Cattlemen’s Beef Association also praised the decision, saying the GIPSA rule would have “crippled cattle producers’ ability to market their products through the value-added programs.”

But some groups were disappointed with the decision, arguing that removing the rule would hurt family farmers and cater to big ag.

“USDA has given the green light to the few multinational meatpackers that dominate the market to discriminate against family farmers,” said Roger Johnson, president of National Farmers Union. “As the (Trump) administration has signaled its intent to side with the meat and poultry giants, NFU will pursue congressional action that addresses competition issues and protects family farmers and ranchers.”

The American Farm Bureau Federation also supported the withdrawal, but encouraged the administration to continue working on solutions that protect farmers and ranchers from “unjust practices, and strengthen GIPSA’s ability to enforce these issues.”

The Farm Bureau said USDA “can and should” stop predatory practices that continue in the chicken industry.”