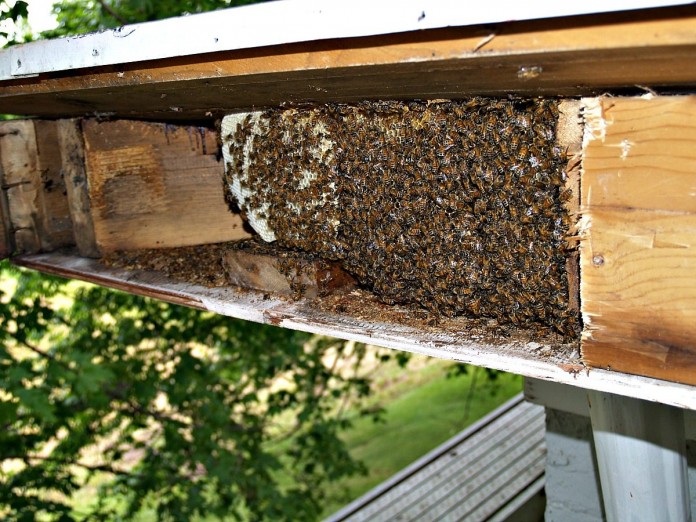 SALEM, Ohio — Some Midwestern farmers can get a share of $4 million from the USDA’s Natural Resources Conservation Service to help improve the health of honey bees, however Ohio farmers will have to wait a little longer for funding.

Ohio landowners weren’t included in the recently announced national pollinator program, however Ohio NRCS funds will be used to fund a similar effort.

The federal assistance announced in the Midwest will provide support to farmers to implement conservation practices that will provide food sources for honey bees. Practices might include inhibiting invasive species, and providing forage and habitat for honey bees and other pollinators with cover crops or pasture management.

This year, several NRCS state offices, including California, Florida and Ohio, are setting aside additional funds for similar efforts.

There are no specifics available as to how much money will be made available in Ohio or how state officials plan to spend the money.

Chris Coulon, public affairs specialist for the Ohio office of the NRCS, does not expect to release any details about how much money or what it will be used for until January.

Coulon said although the program details aren’t finalized yet in Ohio, farmers can get ready. She urges farmers to go to their local NRCS office and start the application process for Environmental Quality Incentives Program, or EQIP, funding, especially if they are using cover crops.

It’s also a good idea for producers who aren’t part of the Farm Service Agency database to start the process. Coulon said there is an application process and if landowners wait until the last minute to begin, they might not get it finished in time to be considered for the funding.

Ranking and selection won’t happen until the money becomes available after December.

Coulon said the Ohio NRCS will work with the Ohio State Beekeepers Association to get the word out about application dates.

She said last year’s program attracted non-traditional consumers to the NRCS and she anticipates the USDA agency to be working with them again in the future.

An estimated $15 billion worth of crops is pollinated by honey bees, including more than 130 fruits and vegetables.

From June to September, the Midwest is home to more than 65 percent of the commercially managed honey bees in the country. It’s also a critical time when bees require abundant and diverse forage to build up hive strength for the winter.

This round renews and expands a $3 million pilot investment that was announced earlier this year and continues to have high levels of interest. Applications for the national program in those states are due Nov. 21.