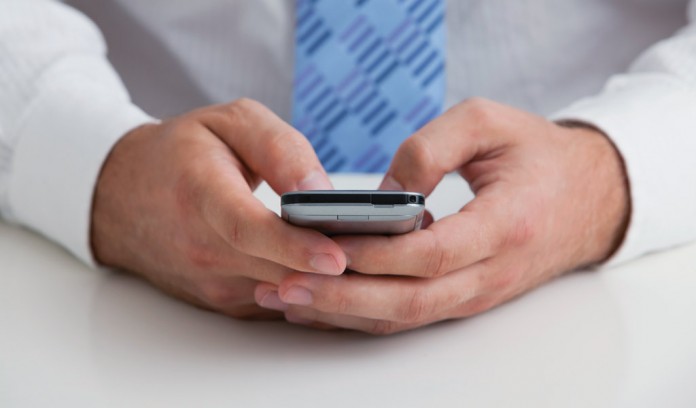 Even as the U.S. works on moving forward on broadband expansion, some rural areas could see a step backwards in cellular connections this year.

Major carriers, including AT&T, Verizon and T-Mobile, are in the process of shutting down their 3G, or third generation, networks during 2022. That could cause problems for anyone using technology that relies on a 3G connection — like older cell phones, or some precision ag technology — and for people in some remote areas, where a 3G connection is still the fastest connection available.

Typically, when the industry is ready to start moving forward with a new generation of wireless technology, it retires a previous generation — it’s expensive to keep those older networks active. Companies have been talking about retiring 3G networks for several years. More companies are rolling out 5G networks.

5G networks are faster than 3G, but that’s not the only difference, explained Chip Spann, Connected Nation’s vice president of engineering and technical services. Older generations of wireless networks have a longer transmission radius — for example, analog TV could reach households further away from towers than digital TV networks that came along later. So 4G and 5G are faster than 3G, but don’t reach as far from towers.

“It can provide phenomenally faster speeds, but over shorter distances,” Spann said.

That means more towers are needed to fill the gaps between towers. And that brings up the same issue some rural areas face with broadband. In an area that serves less people, it may not make sense for a carrier to spend time and money adding more towers and upgrading networks.

“There seems to be an almost unmentioned parallel between gaps in cellular and gaps in broadband,” Spann said.

A 3G shutdown also means devices that use a 3G network will need to be upgraded to work on a more recent network, in order to keep working in many areas. That may sound simple. But those devices can include anything from older cell phones, to car GPS systems, to alarm systems, to some precision agriculture equipment and more.

A 2019 study by OpenSignal, an organization that analyzes mobile networks, found, at that time, that a 3G shutdown would affect 30 million people, between devices that would need to be upgraded and areas that only have 3G networks. And while upgrading a cell phone is easy for some, it can be challenging for others, like those living in poverty, or senior citizens living on a lower, fixed income.

In a presentation to the Federal Communications Commission last fall, the Rural Wireless Association asked the FCC to delay completing the shutdowns until the end of 2022. That would give carriers and customers more time to upgrade.

“The solution is more time, and then more education and just getting everybody more knowledgeable about what’s going to happen,” Bennet said.

Some of the carriers the Rural Wireless Association serves have 3G networks. Those networks aren’t necessarily shutting down this year. But as larger carriers shut down their 3G networks, the smaller networks essentially become islands. A customer might be able to get a connection at their home, but when they travel, they won’t have access.

To help address that issue, the association wants to see larger carriers adopt roaming agreements that allow their customers to connect to LTE networks for phone calls when they are away from their home networks.

For those using phones or other devices that only work on 3G networks, however, the sunsets also bring up a safety issue. People can call 911 if their cell phone can connect to any cell tower — not just a cell tower a carrier they have a phone plan with uses. But if someone’s phone only works on a 3G network, and if there is no 3G network they can connect to, then they can’t even call 911.

“The last thing you want is something thinking ‘I can use this,’ and then they can’t, and it’s an emergency,” Bennet said.