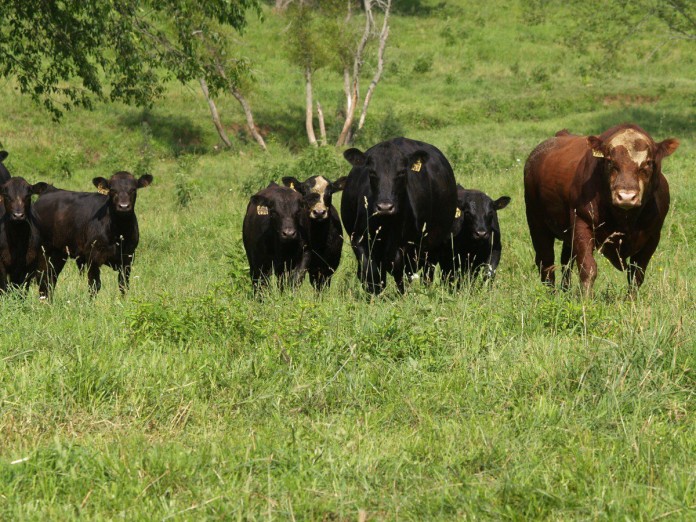 LOUISVILLE, Ky. — While 200 cattle producers in Kentucky, Indiana, Wisconsin, Texas, Kansas, Colorado and southern Ohio may not have all the money they are owed by Eastern Livestock Company, LLC., they may feel better knowing that the two people behind a 2010 check-kiting scheme are going to federal prison.

U.S. District Court Senior Judge Thomas B. Russell sentenced the former owner and former chief operating officer of the now-bankrupt Eastern Livestock Company May 21. As part of a plea deal in December 2012, the two were charged with mail fraud from their role in a check-kiting scheme.

“These lengthy prison sentences hold Gibson and McDonald accountable for their federal crimes,” said Hale. “Additionally, our seizure of $4.7 million from the defendants has preserved a significant portion of the crime proceeds, which will ultimately be distributed to victims of the fraud.”

Disbursement of these funds to victims will be coordinated, but complicated by two Eastern Livestock bankruptcy cases pending in the Southern District of Indiana. The forfeiture action was brought by the U.S. attorney’s office in federal court in the Western District of Kentucky.

Eastern Livestock was one of the largest cattle brokerage businesses in the United States, processing cattle sales and operating branch facilities in 11 states until it closed Nov. 2, 2010.

According to the plea agreement, between Aug. 9, 2004, and Nov. 2, 2010, Gibson and McDonald engaged in an extensive check-kiting fraud in order to induce Fifth Third Bank to release funds from a $32 million line of credit issued by the bank in favor of Eastern Livestock Company.

Failure to pay for cattle

When Fifth Third closed Eastern Livestock’s accounts in November 2010 because of the check-kite, Fifth Third, Wells Fargo, and hundreds of cattle sellers, auction houses, and other people who had done business with Eastern Livestock sustained losses.