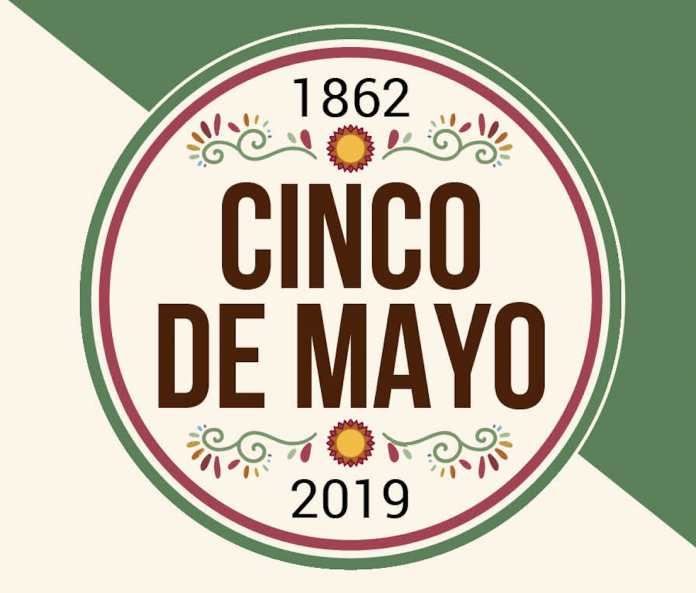 The Cinco de Mayo battle occurred during the Franco-Mexican War, which was an invasion of Mexico launched by the French in 1861. Despite being heavily outnumbered, the Mexican forces claimed victory, losing fewer than 100 men while French casualties numbered nearly 500. While the victory itself did not prove a major win in the war against the French, it symbolized the strength of the Mexican people and served to strengthen the resistance movement.

Cinco de Mayo is a minor holiday in Mexico but has grown into a popular celebration of Mexican culture in the United States.