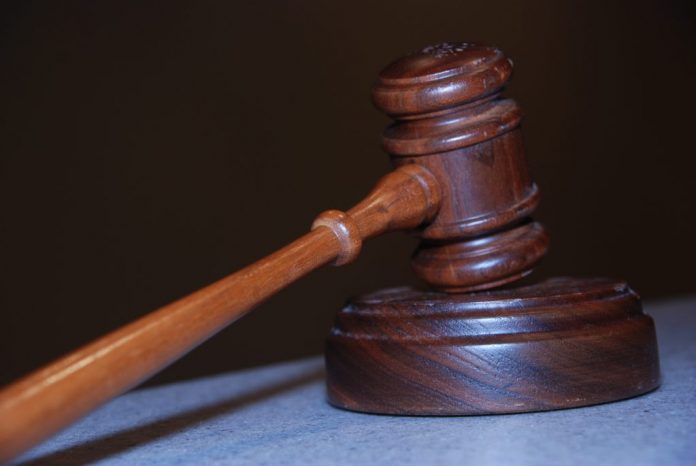 SALEM, Ohio — A dispute over the approval of a gas well pad near school district property and changes in township zoning to allow more drilling has pitted some Butler County residents against each other and resulted in more than one pending court case.

Since early 2014, Middlesex Township officials and residents have tangled over the prospect of increased gas development in the area, which is about 35 miles north of Pittsburgh. In May, the conflict hit the courts.

The well pad permit was approved by the Pennsylvania Department of Environmental Protection in September 2014.

Protests against the well pad and the zoning changes continued, spearheaded by several residents and two environmental nonprofits, Philadelphia-based Clean Air Council and Delaware Riverkeepers Network in Bristol, Pennsylvania. In November, Rex Energy suspended work on the well site because of the protests, according to court filings.

In a lawsuit filed in May, 13 gas leaseholders argue that five township residents and the Clean Air Council and the Delaware Riverkeepers Network knowingly interfered with royalty payments and have had a “dampening effect” on new leasing. The leaseholders represent 442 acres.

Calling the protests a “sham” and a “scorched earth campaign,” the leaseholders seek more than $35,000  — and potentially “hundreds of thousands of dollars” — to cover lost revenue, according to the court filing.

Richard Sandow, an attorney representing the 13 leaseholders, declined to speak with Farm and Dairy.

He said the challenge focuses on residents’ health and safety.

“These are valid concerns. We’re not making stuff up here.”

The case appears to be a “SLAPP” suit, or strategic lawsuit against public participants, Bomstein said. He added the First Amendment allows citizens to approach government with concerns and criticism without fear of retaliation.

Witold Walczak, legal director of the American Civil Liberties Union of Pennsylvania, called the lawsuit “egregious,” and said the ACLU now represents six of the seven defendants. He told Farm and Dairy July 2 a letter was sent to the plaintiffs, promising reciprocal legal action if the lawsuit is not withdrawn.

Another day in court

Starting in late 2014, the protests against the zoning changes and the well pad site had coalesced into a legal challenge by the nonprofits and residents. In May, just days after the first lawsuit was filed, the township denied the challenge.

An appeal was then filed June 4. The filing claims township officials did not give fair consideration to the challenge and asks the court to reverse the adoption of the ordinance and the township’s approval of the well permit. Bomstein said the group is also appealing the permit with the DEP. Melanie Williams with the DEP declined to comment because of “current litigation.”

SALEM, Ohio — If it seems uncommon for the American Civil Liberties Union to be involved in a gas lawsuit, that’s because it is.

The suit was filed in May by Butler County, Pennsylvania, leaseholders against residents and two nonprofits, Philadelphia-based Clean Air Council and Delaware Riverkeepers Network of Bristol, Pennsylvania. Witold Walczak, legal director for the ACLU of Pennsylvania, believes it’s a clear attempt to stifle free speech — and that’s why the organization stepped in. The ACLU takes no position on fracking.

“This is occurring in a very important context for Pennsylvania, which is fracking,” he said. “It’s been a contentious issue in this state. Both sides have a right to be heard.”

Such suits, known as “SLAPP” or strategic lawsuit against public participants, used to be more common, Walczak said. Currently, the Butler County case is only one of its kind with ACLU involvement.