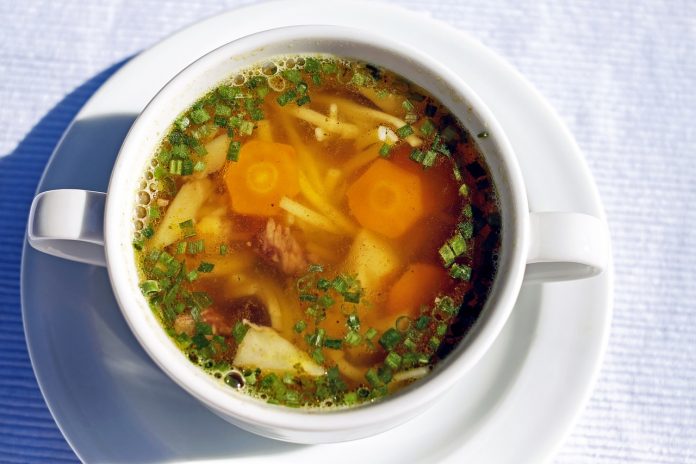 Some people come down with colds more than once per year. That should not come as too great a surprise, as there are now thought to be more than 200 different strains of cold.

For the past 50 years, researchers studied two classes of viruses responsible for a total of roughly 100 different incarnations of the common cold.

Two years ago, after the development of molecular techniques to look at the viral genome, researchers found a third class of rhinoviruses, according to James Gern, MD, an asthma specialist at the University of Wisconsin School of Medicine and Public Health.

This discovery doubled the number of potential cold viruses.

While there’s no cure for the common cold, cold remedies have been around for centuries. Chicken soup remains one of the more popular cold remedies.

Grandmothers have long espoused the virtues of chicken soup with regard to treating colds, but now research is backing up those claims.

Researchers have long examined the potential health benefits of chicken soup in an attempt to understand why it seems to be such an effective tonic at treating colds.

A 1998 report found that broth may help improve the function of the tiny hairs in noses called cilia. The cilia help prevent contagions from getting into the body.

Chicken soup also can help reduce inflammation, which often results as the immune system works to fight the cold virus.

A study in the journal Chest found that chicken soup appears to inhibit neutrophil chemotaxis, which is the movement of certain immune cells to mucus membrane surfaces.

As a result, mucus production is inhibited and cold symptoms are reduced.

Chicken soup is loaded with immune-boosting vegetables and other ingredients that provide phytonutrients.

The American Cancer Society defines phytonutrients, or phytochemicals, as plant compounds like carotenoids, lycopene, resveratrol, and phytosterols that are thought to have health-protecting qualities.

Chicken soup may also contain onions and garlic, which are believed to have natural antibacterial or antiseptic properties.

While some profess that homemade chicken soup is the key to fighting a cold, many commercially-made soups fit the bill as well.

The salt, steam, vegetables, chicken protein, and soothing broth combine to form a worthy adversary to the common cold. 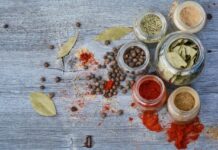 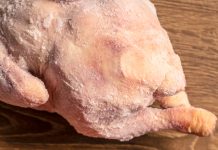 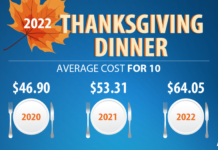