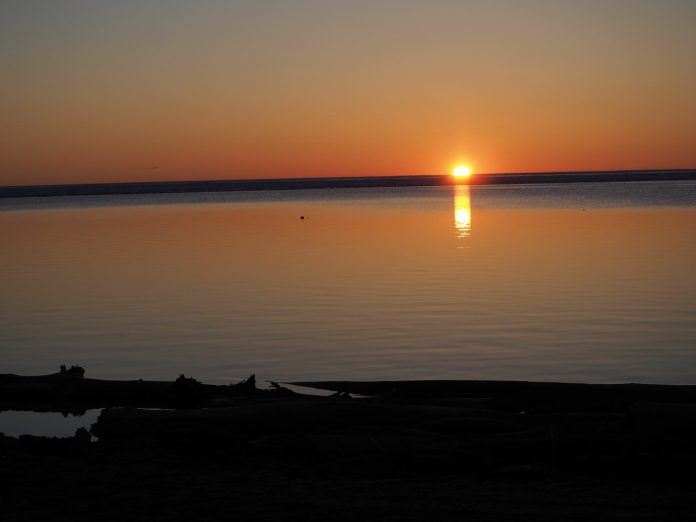 A couple of years back I wrote about my bucket list which has been updated rather extensively time and time again.

The last time the list was edited it appeared to be the final version. Then another year or three passed by and the reality of budget restraints, loss of muscle, way too many AARP suggestions about enjoying senior citizenry, an expanding midsection, a mind that writes checks that the body can’t cash, and all the rest of things that say unmistakable terms that there are some dreams that aren’t going to come true.

So get over it. Never the less, bucket lists seem to be the rage these days, lists of things one might want to do before it’s too late. Seems rather selfish and shallow on first blush but what the heck, I share both attributes and I continue to dream.

No. 1 is to hunt a mountain sheep. Not a goat mind you but a sheep, like a Dall sheep, a high country pursuit in the northwest mountain ranges of British Columbia or Alaska. It’s a tough hunt that includes very steep terrain, rock hard camp beds which are rock hard for a reason, and all the bad weather one can endure.

That one isn’t going to happen simply because the years have outpaced the want-to factor. So the full-curl rams of the far northwest are safe.

And we might as well run the chalk eraser over the drawing of a jumping marlin. That bucket list item is nearly out of reach too. Too expensive, too far out in the Atlantic to the fish-rich Gulf Stream for my 16 footer.

That blank spot of the list is now filled with an image of a catfish, a really, really, big catfish. The kind of monster-like creature that redefines the word ugly.

Indeed, my new and revised bucket list is a more realistic, more affordable, and more local. So the gigantic and majestic blue marlin has become a big, fat, old catfish. Fifty pounds of fat and ugly at least.

So big and so ugly that anyone else in the boat will scramble to the other end of the boat, anything to get away from the ugly in case it spreads.

I’ll bet not one other bucket list has a giant whiskered catfish at the top, maybe not even at the bottom, but mine does, and yes, red neck is a fashion statement in my world.

My first bucket list also included a ride on an ore boat from one end of the Great Lakes to the other. It stays on the list for now. That one might be doable if I can stick my thumb out at the right time.

It just seems that it would be quite boring and super exciting depending on work load and the harbor stops. Certainly, there would be a lot of water to see and much of it bare, but it just has to be interesting when the captain steers a too-long freighter into a too-short harbor.

While we are talking about hitching rides, this next one stays on the list, too. I also want to ride a tug down the winding Ohio River, hang a left, then push a loaded line of barges south bound down on the mighty Mississippi.

But then it might be even more interesting to reverse that thought so I would end up near home. Naw, I think I’ll fly home right after a couple crawdad boils.

My list also included a doable, blue collar quest. Every serious hunter has an elk hunt on his or her bucket list. Me too.

I pulled that tag out of the bucket and became part of a small group of friends who traveled to Colorado a few years ago for a self-guided drop camp hunt in the Gunnison area. We camped at 10,000 feet and enjoyed the whole experience but did not fill a tag so the elk stayed on the list.

Two years later we returned to the same mountain, the same tent, the same thin air. This time I killed a bull and my bucket list won out for a change.

My list also included another kind of mountain hunting. Although I’ve already hunted mountain lion and black bear in the Bitterroot mountains of Idaho I would do it again in a second. So I’ve kept both on my bucket list.

It’s not the prey that interests me but the method that attracts to both of these great hunts.

It’s the dogs that I enjoyed, big hounds that could run all day long, fearless, lop-eared dogs with booming voices and big hearts.

Well, guess what — I have recently bumped into an experienced bear hunting hound man in Maine. I like that sort of dog hunt so much that I have just added it to the bucket list.

The ink is hardly dry and a trip to the dense forests of northern Maine wasn’t planned but opportunity knocks so why not answer the door.