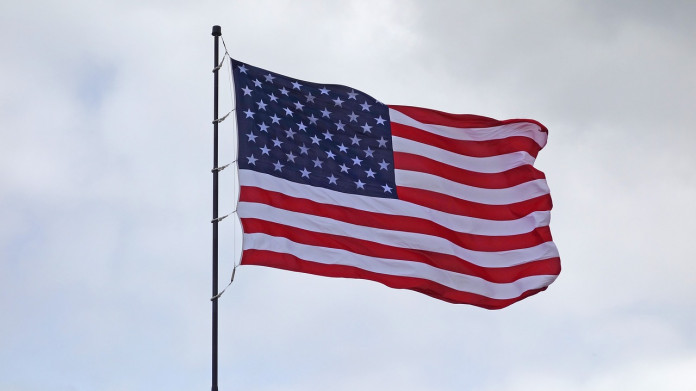 To more than a few Americans, the phrase “President-elect Donald Trump” is as incomprehensible as “World Champion Chicago Cubs.”

Worse, these deniers only deepen their denial on being told (and retold) that, yes, the Cubs won the Series and, in fact, Donald Trump was elected president Nov. 8.

These inconsolables continue to take Trump’s victory as a personal defeat; Donald Trump is not my president, they shout.

OK, but he will be the nation’s president come noon Jan. 20, 2017. Until then, he and his “make America great again” cohorts will be engaged 24/7 in planning how to change government as “bigly” and “yugely” as possible on Jan. 21.

Even before he’s inaugurated though, the president-elect will play a role in negotiating the not-yet-passed 2017 federal budget. Recall Congress and President Barack Obama punted that work to Dec. 9 by agreeing to a temporary patch, a “continuing resolution,” last September.

Now that patch needs to be patched.

Does the new president-elect want another short-term budget deal — say, until Jan. 21 — or will the current president play it tough and threaten to muscle Congress into funding the government, and his signature programs, through next Oct. 1?

Either way, no one in Congress or the current and future White House will sit out the divvying up of this $4.3-trillion pie.

Current odds favor a deal that delivers a spending plan through Oct. 1. After that’s out of the way, another fiscal deadline looms.

Estimates now put today’s total debt at $19.5 trillion. What will the Trump Administration do on the debt ceiling?

No one knows but many tight-fisted Congressional Republicans will not be tight-lipped if he argues for a big boost to fulfill campaign promises of infrastructure spending and tax cuts.

If enacted, those two promises alone will add an estimated $5 trillion to the national debt. Unlike campaign rhetoric, however, that $5 trillion isn’t smoke and mirrors; it’s baked in as soon as Trump signs either idea into law.

No, you didn’t hear that on the campaign trail. It, however, is the odds-on coming reality.

In fact, here’s how the Wall Street Journal, no bastion of economic liberalism, characterized this new reality in the opening paragraph of a Nov. 14 front page story: “The presidency of Donald Trump is poised to usher in a new era for the U.S. economy that forecasters say could boost economic growth, bring higher interest rates and inflation, and a new set of potential risks including international trade wars.”

It’s very doubtful that any of the 61,166,063 Americans who voted for Donald Trump also voted for “higher interest rates and inflation.”

It’s equally doubtful that anyone voted for “international trade wars.” (“Wars,” as in more than one, according to the Journal.)

And yet, here we are —“we” as in rural America because we’re the ones experts agree gave Donald Trump the unforeseen victory. Here we are staring at exactly what no farmer, rancher, or American needs: higher interest rates, more inflation, and multiple trade wars.

Even worse, while that sky is falling on rural America, it’s a very safe bet that Mexico won’t be paying for a wall and Hillary won’t be in prison. An even safer bet is that Donald will still be Tweeting.