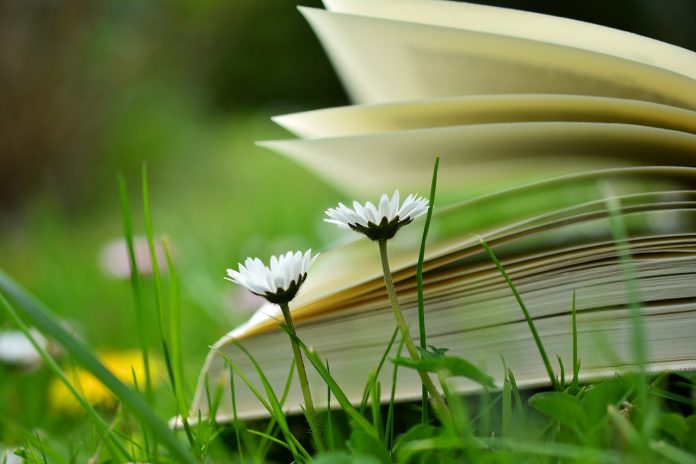 It’s time for my annual list of books that I recommend as great holiday gifts for outdoor lovers.

Imagine the Great Lakes: five huge self-contained bodies of water that hold 20 percent of the planet’s liquid freshwater (much is also tied up in glaciers, icebergs, snow, and ice).

From the shore of any of these Great Lakes, the view is like looking across a vast inland sea. In The Death and Life of the Great Lakes (2017, Norton, $27.95) author Dan Egan suggests a different and more accurate perspective.

These inland seas are “essentially one giant, slow-motion river flowing west-to-east, with each lake dumping like a bucket into the next until all the water is gathered in the St. Lawrence River and tumbles seaward.”

I never realized that each lake, from Superior at 601 feet above sea level to Ontario at 243 feet, sat at a lower elevation than the next.

It never occurred to me that the entire system flowed like a river. Granted, the flow is slow.

Lake Superior, which reaches depths of more than 1,300 feet, takes about 300 years to turn over. Lake Erie, with a maximum depth of just 210 feet, can turnover in a few decades.

Having learned most of these facts in the book’s first 15 pages, I was hooked. Egan is a two-time Pulitzer Prize nominee and journalist at the Milwaukee Journal Sentinel.

Quite simply, The Death and Life of the Great Lakes is an extremely well written, well researched compelling read. An instant nonfiction classic.

The best way to describe Birding without Borders: An Obsession, A Quest, and the Biggest Year in the World by Noah Strycker (2017, Houghton Mifflin Harcourt, $27.00) is by the numbers.

In 2015 Strycker visited 41 countries and all seven continents in 365 days. He took 112 airplane flights and innumerable other forms of transportation to travel 100,514 miles.

During his biggest year, Strycker identified 6,042 species of birds, topping the previous big year record by more than 1,700 species.

At about $10 per species recorded, I think Strycker’s money was well spent.

Strycker’s trip began in Antarctica with a Cape Petrel seen from a Russian ship. It ended in India with a Silver-breasted Broadbill.

Pages 260 through 318 list the species seen in order chronologically and geographically.

Every day was an adventure with thrills of victory when he identified new species or agonies of defeat when he missed.

I’m sure other young birders will soon try to set a new record, but this is an enterprise for most of us that’s best enjoyed vicariously through the printed word.

Based on my own experience, I found Strycker’s best advice applies far beyond birding. It should be heeded by anyone traveling anywhere.

Pack light, go hard and stay flexible. Do not avoid detours. Tip well, smile often, and learn to say “hello” and “thank you” in the local language.

If a problem can be resolved for $20, spend it and move on. Hang out with locals to experience their culture. Don’t be afraid.

The Joy of Bird Feeding

The Joy of Bird Feeding: The Essential Guide to Attracting and Feeding our Backyard Birds by Jim Carpenter (2017, Scott & Nix, $28.00) is the newest and best book for backyard birders.

New birders will appreciate the lavish illustrations of backyard species, and experienced birders will get their money’s worth in tips and new ideas. Carpenter is the president and founder of Wild Birds Unlimited. In 1981 he opened his first bird-feeding store.

I’m out of space, and I still have some books to recommend. I’ll get to them before the calendar flips to December.