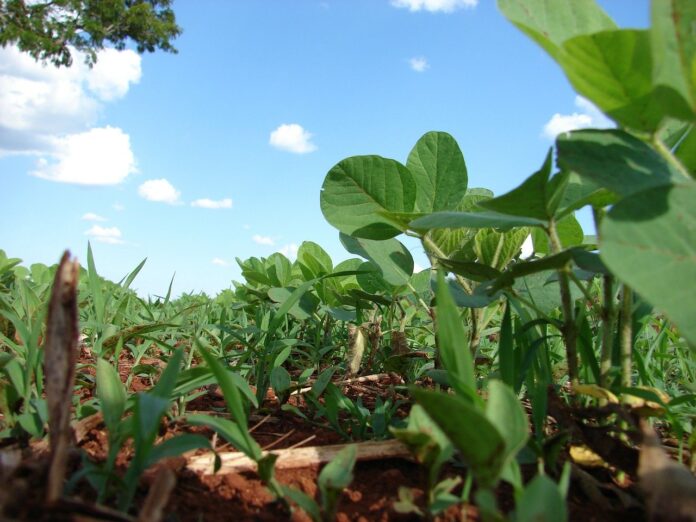 Journalism, like baseball, aging and bridesmaids, is often about the numbers. Sometimes big numbers are good, other times small numbers are better. Either way, numbers usually define our work, our families, and our lives in more ways than we care to count.

And they can surprise us, too.

Like in early November when the International Food Policy Research Institute reported that as world markets sweated over a 2.9 mmt drop in Ukrainian wheat exports for the first six months of 2022, the North American drought already had sliced more than twice that amount, or 6.8 mmt, off global production.

Moreover, when you add up Ukrainian wheat, corn and barley exports for the 2022/23 marketing year through Nov. 8, the war-torn nation’s exports are down 6.3 mmt compared to year-earlier data, reports Reuters. As grim as that sounds, it’s still less than this year’s drought-shortened losses in North America.

Another set of 2022/23 attention-grabbing numbers, published Nov. 7 by the farmdocDAILY consortium at the University of Illinois (UI), points to the staggering rise of commodity production in South America.

The southern hemisphere’s newfound market muscle is also being flexed at the United Nations’ annual Climate Change Conference, COP27, in Sharm El-Sheikh, Egypt. Early in the global gathering, “Leaders from poor countries” used “their speeches … to demand wealthy governments and oil companies … pay up for damages being inflicted on their economies,” noted Reuters Nov. 8.

As aggressive as that sounds, it’s really a deft sidestep around the dancing elephant at COP27: The meeting is being held in a desert resort city on the “southern tip of the Sinai Peninsula,” explained the New York Times, “hundreds of miles from the hectic, overcrowded” — in other words, real world — “of Cairo.”

And that’s not the half of it; consider the jet fuel alone used by world leaders to offer their cures — on the overuse of jet fuel, for instance — as they drop in and buzz out of the air-conditioned conference.

This year, Biden spoke at COP27, Nov. 11, his first stop of a fuel-gulping trip that continues on to Cambodia and Indonesia.

Which, at nearly 10,000 miles from the White House, is about as far away as any politician can get from Washington, D.C. a week after what’s been one of the most bruising, offensive, and ugly election seasons Americans have ever witnessed.

And expensive. Indeed, this election has been obscenely, sinfully, and stupidly expensive.

According to the nonpartisan campaign-tracking opensecrets.org, preliminary spending records show that the two U.S. Senate candidates in Georgia, incumbent Raphael Warnock and challenger Herschel Walker, spent a combined $142 million on their race. Other estimates guess the seat may, in the final tally, cost a combined $250 million.

And it’s not alone; the five most expensive Senate races each spent over $100 million. Collectively the five — Georgia, Pennsylvania, Florida, Arizona and Ohio — spent an incredible $626.8 million, calculates opensecrets.org.

Which, if nothing else, confirms what humorist Will Rogers said nearly a century ago: “We have the best Congress money can buy.”

Just look at the numbers.