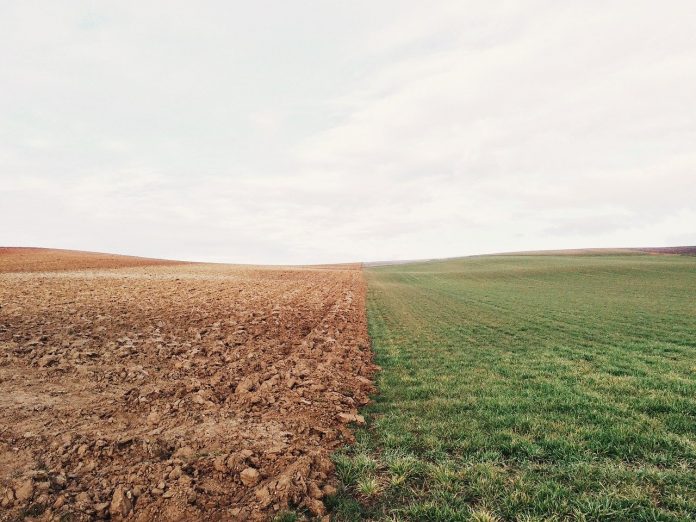 Land access continues to be the top challenge for young farmers in 2022, according to a survey report from the National Young Farmers Coalition, released Sept. 1.

In its last young farmer survey in 2017, the coalition found many young and beginning farmers struggled to find affordable land to farm. As land values have skyrocketed in the last few years, and buying land in rural areas has become even more competitive, that challenge has only gotten more difficult.

“Young farmers are very resilient, but over the last couple of years, the tone has really shifted in terms of what people feel is possible,” said Holly Rippon-Butler, director of the coalition’s land campaign. “I think there’s definitely some larger trends that are contributing to this challenge being at the top.”

Access to land is tied closely to access to capital and other resources, and the cost of production. Production costs have gone up across the board for most farmers, especially in the last year.

“I think really, unfortunately, it hasn’t gotten any easier to run a farm operation in the last five years,” Rippon-Butler said.

More than 86% of the farmers who responded are selling their products directly to consumers, so the cost of distribution is largely on the farmers. With fuel costs rising, that can be difficult. Other costs outside of farming, like healthcare and housing, add to the challenges for some. And 38% of young farmers have at least some student debt, which can make it harder to access credit and capital for land or infrastructure.

But the land challenge stands out because of the sheer numbers. In some places, land values have doubled in the last few years. Almost 60% of the survey respondents said finding affordable land was extremely challenging.

“When we talk about the real estate market, it’s important to understand the proportional impact on farm business,” she said.

Environmental stewardship was another big issue for young farmers, with 97% of the respondents considering their farming practices sustainable.

Young farmers also cited climate change as a challenge that affects their farms, with 88% attributing changes in weather they see on their farms to climate change, and 73% saying they have experienced at least one climate impact on their farm in the past year. More than 80% of the young farmers surveyed said conservation was one of their main motivators for farming.

The survey collected more detailed information about the people who responded this time around, Rippon-Butler said. The more detailed look at demographics showed that Black and Indigenous farmers reported higher rates of challenges with using USDA programs.

The coalition’s survey report also included a series of policy recommendations to help young and beginning farmers overcome the challenges they face.

Some of the recommendations include more investment in projects and programs to help beginning farmers access land and credit, and creating a new office at the USDA to coordinate work on land access. The coalition is calling on Congress to invest $2.5 billion in land access in the next farm bill with the One Million Acres Campaign.

“We see the farm bill as a huge opportunity that affects billions over the next decade,” Rippon-Butler said. “How those dollars are spent will really matter.”

Things like the new Land, Capital and Market Access program, which will help fund projects that support underserved farmers, have potential to help, she added.

The full report is available at youngfarmers.org.