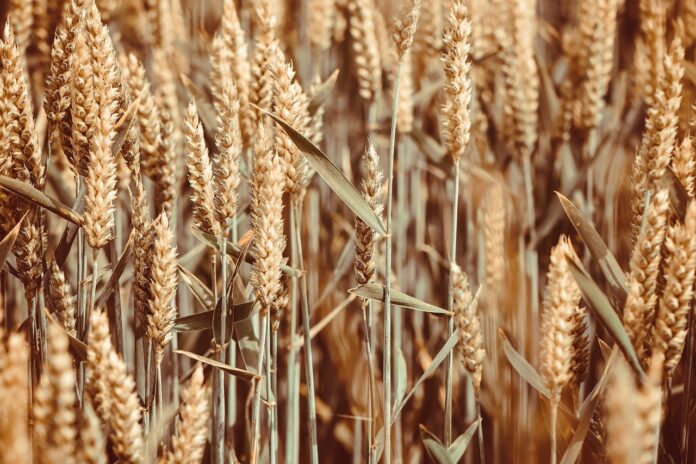 The strongest principle of trading grain using the Chicago Board of Trade is that the market is never wrong. When you hear a trader arguing that prices are too low or too high, you know that he is on the wrong side of the market and arguing his position.

Sometimes, the current price is hard to rationalize, but it is right.

At issue is the matter of “price discovery.” The function of the Chicago Board of Trade is to discover the price of a certain commodity for a certain period in the future. Sometimes it is hard to accept what that price is, but it is not wrong.

The same principle applies to cash grain transactions. I remember a colleague explaining it to me in stark terms one time. “You only discover what the price of something is when you buy or sell it,” he said. There is a certain simplistic logic to that.

After you make a cash transaction, you may think the person on the other end was a little too quick to trade with you, or you may think it was difficult to get him to agree on a price. That feedback may affect your next transaction, and in the process, you “discover” the value of your grain.

This is sometimes hard to take, as we all have opinions, and we buy and sell or do nothing based on those opinions. I say this because my head is about to explode as I deal with the reality that I think the market is wrong, and I have to fight that thought.

Surely the price of wheat, for example, is too low. That is another way of saying it is wrong, and I know that, in principle, I am the one who is wrong.

How is it possible that all of Europe finished the wheat crop (the harvest is nearly complete, with a little spring wheat to cut later) in the middle of the worst drought in our memory and prices have gone down?

This week, the knee-jerk reaction was to lower wheat prices a net 17 cents. The rationalization, in this case, came from new agreements over grain exports out of Ukraine.

The agreements were for a 120-day period to export from three ports, including Odessa. Now, there are several reasons to believe that these agreements are useless.

First, 120 days is not enough time to get everything moving. Second, the ports are mined, and the plan is for Ukraine pilots to guide ships out of port around the mines. Of course, this would reveal their location to monitoring Russian troops.

Third, the Russians proved their commitment to the plan by hitting Odessa port facilities with two missiles the day after the agreements were signed.

Fourth, as I have mentioned before, no insurer will touch these ships with a 12-foot pole. You know that is the one you use when a 10-foot pole is not long enough.

To complicate matters, there are maybe 20 ships sitting in these ports. They could sail fairly quickly, as soon as they could power up, find crews with more ambition than sense, and find a Lloyds insurer with a lot of nerve and too much money.

But, these ships are already loaded with corn, which has been moldering in the holds for several months. So, they need buyers for shiploads of off-grade corn before they even know where to go.

Traders thought about it over the weekend, and we were already trading the morning of July 26 at $7.95 on the September futures, 41 cents up from the July 22 low.

While this is going on, Corn futures lost 40 cents last week, partly on the misguided idea that corn might come out of Ukraine, and partly because of lower temperatures in the Western Corn Belt which took some pressure off the corn there.

Soybeans, which have no direct connection to the Ukraine mess, nevertheless dropped to July 4 lows before rallying late July 22. The net weekly loss for the November contract was 261⁄2 cents.

As I think about how much we owe to the United Nations for “solving” the Ukraine export problem, I am reminded of a huge black tomcat we had when I was a kid. His mate had produced eight kittens, which he batted away with his paw when they got in his path.

Then, the mother cat got killed in the road in front of our house. Just minutes later he was lying on his side on the porch with eight kittens stroking his stomach. There was comfort there, but no nourishment.