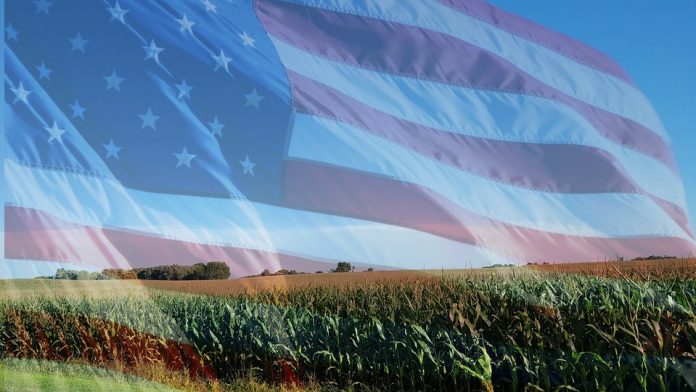 The Census of Agriculture is the voice of American farmers. It communicates the current state of Ag to the public, including policy makers and influencers. It is an opportunity for farmers to share data that informs legislative decisions, and impacts farm services and support programs.

The USDA’s National Agricultural Statistics Service asks all American agricultural producers of food, fuel and fiber to participate in the 2017 Census of Agriculture. The last Census was conducted in 2012. It counted 3.2 million American farmers, operating 2.1 million farms on 915 million acres.

Government services use the Census of Agriculture when determining where to locate farm service offices and agents. The Census informs programming decisions and funding allocations including conservation payments, loans, disaster recovery assistance and other federal payments. According to the 2012 Census, 811,387 farmers received $8.1 billion in agricultural support.

The deadline to sign up for the 2017 Ag Census is June 30, 2017, visit the USDA National Agricultural Statistics Service.