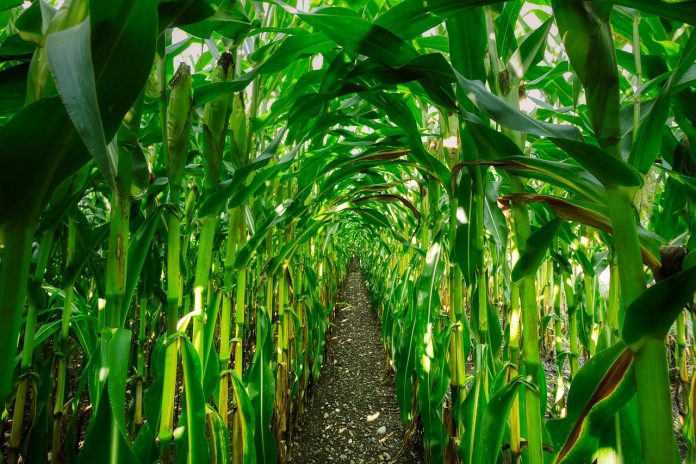 Grain market players and observers have had a wild ride the last three weeks. This particular observer has been bucked off three weeks in a row. Nothing really surprises me anymore, but my ability to anticipate has been sorely tried!

I wrote that the week between Christmas and New Year’s was always a non-event. Nope. We had a big rally. I anticipated a slow start to the New Year, after the bad week before. Nope. We got a bad start, losing the gains of the week before.

I don’t even remember what I anticipated last week, but what we got was a big surprise in the form of U.S. Department of Agriculture reports that jacked the markets back up and put us on firmer fundamental ground, looking for the important January high.

That January high is important, as most years, the market makes an attempt later to break the January high, but we need some excitement to make that happen.

Because of some growing problems in the heart of the Corn Belt, basis had been very firm after harvest, and now it is again. After harvest, the big users in the form of ethanol plants and cattle feeders were bidding up cash corn bids in an attempt to stockpile supplies. These were real stockpiles, with corn on the ground.

Normally, you only see piles when elevators are flooded with big crops and run out of room. Normally, the basis then is cheap, as the farmer essentially pays for the cost of piling the grain and taking it back into the elevator. Not this year.

Then again, as the piles have been used up, the same users have been bidding up the basis to get corn, as some farmers are making tax sales. You know, those of you who made too much money last year want to hold off grain sales until after the first of the year in order to defer taxes. The idea is that eventually there will be a poor year, and you can sell some at harvest.

Those users were buying aggressively because the board was retreating, and they had to use narrow basis or positive basis to lure the farmer sales. Now, the board is on the move, and probably the basis will weaken again.

There is lots of talk about basis, which, remember, is just the difference between the cash bid and the Board of Trade futures price. What is happening with the futures price?

Well, the USDA surprised the market with the January WASDE and the Dec. 1 grain stocks reports. The WASDE report included the “final” crop production numbers that the market then trades for the rest of the year. This was traditionally really the final numbers, but in recent years they have been occasionally adjusted by USDA, a fact which mostly causes us to shake our heads about the accuracy of that agency.

Farmers usually use those adjustments as evidence that the government is manipulating the markets, but the fact is they often just don’t know as much as we like to think they do. For the immediate future, traders will assume that Uncle Sugar knows all, and we will trade these numbers. We sure did Jan. 12!

Let’s look at the changes that moved the markets. USDA cut the harvested acres by 1.637 million. Think about that for a minute. Did that many planted acres not get harvested because the yields were so bad?

Well, in some cases, yes. Insurance adjusters wrote the crops off, and then whatever there actually was left could not be harvested. Then, in some cases they just decided they were wrong about how many acres there were.

The result was the largest two-month acreage estimate decrease in history. It is actually exciting being part of history when the changes make the market go up! Not only was the change large, it was in the wrong direction, which amplified the reaction.

Traders were expecting a final acreage of 80.763 million, an increase. They got a decrease, to 79.2 acres. That is huge, and the market acted like it. For the week, March corn futures gained 21 cents, to close at $6.75. For the first time, it feels like we may see $7 again.

Contributing to the move was the resultant change in the corn production number by 200 million bushels to 13.73 million bushels, down from an average trade guess of 13.933 and the December report estimate of 13.930 billion.

It should be said that the bounces are tempered by the reality that exports are horrible right now. We have committed half of the bushels that we did this time last year.

Soybeans have not been weak like corn. Soybean futures tempted the magic $15 level every day last week until the Jan. 12 reports. Then, soybeans boomed to $15.28 on the March futures, which is the third highest since we started trading the contract.

This happened as USDA cut the soybean crop by 70 million bushels, saying we grew 4.276 billion bushels when the trade was expecting 4.362 billion. This was below the lowest pre-report estimate.

March futures gained almost 36 cents for the week. None of these numbers affected the wheat markets, and they reflected it, with small gains in the hard wheats, and no change in Chicago wheat futures.