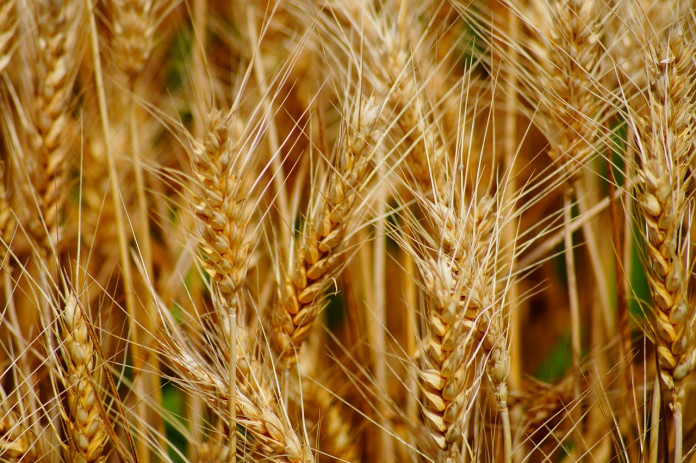 As we watched commodity prices plummet the last two weeks, there was a little desperation in some of the calls I took. One central Ohio farmer expressed the common theme, talking about wheat: “Did I miss my chance?”

The ugly answer was, “Yes.” The oldest axiom in the grain business is, “Buy the rumor, sell the fact.” This expresses the idea that the futures market will exaggerate any emotional price action as rumors or new news hit the market, and then trade lower as we adjust to a new reality.

As I discussed in a previous column, I believe that off-pit trading and computer-generated technical trades acerbate this process.

We saw this in the corn market last week as corn prices retracted to what technicians call the 50% level. That is, we traded back down to just the halfway point of the move we made as the Russians invaded Ukraine and started this explosive market.

In this case, we had more than a rumor, as the war was a real, devastating action that affected the world grain supply dramatically. But, as the market ran out of steam, the traders reacted badly and overdid the selling. We washed out the big funds last week, and in the process made some serious lows.

Looking for the positive

The good news? Corn markets actually gained 16 cents for the week when it was all over. Soybeans lost just a penny after being down almost a dollar at one point. (I had to reach a little to make that sound positive!)

Looking at the numbers, Wheat prices gained the most last week, at 44 cents. However, they have also lost the most over the summer so far.

November soybean futures, which actually are not connected to the Ukraine disaster, have traded a range of nearly three dollars. The high was June 9, at $15.843⁄4. The low came July 5, at $13.04.

The best news of July so far comes for those who had wheat planted. The reports I have heard are of 85 bpa of high-quality wheat. This is good news for yield and quality.

It seems like one year out of three or four we have quality problems, either from rains during flowering that cause disease problems, or rains at harvest that cause DON or low falling numbers and low test weight.

A little education: We grow six classes of wheat in the country. The largest are hard red winter, and then hard red spring. Our soft red winter is the third largest class, and Ohio has been the leading state for SRW for my entire lifetime.

SRW is used for the highest quality baked goods. A large amount goes to making cookies. The baking quality of the flour made from SRW is crucial since a certain number of cookies have to go into a known package and weigh what it says on the package. This means the falling number, a measure of enzyme activity, must be just right so that the cookies rise just the right amount and have the right width and height.

When Williams Brothers operated the flour mill in Kent, Ohio, I used to take samples to the lab. The lab tech would give me a bag of test cookies to go with me when I left.

He was always in the running for winning the test cookie contest that millers ran annually. That was impressive, but the cookies were not. They were a step up from cardboard and sawdust because they were made for size uniformity, not taste.

The best SRW goes into cookies. If it does not make cookie grade, it goes into pop tarts, which are not so size-dependent. If it will not make pop tarts, it goes into pretzels. This is why there are so many pretzel bakers in eastern Pennsylvania. The size of a pretzel is not critical. The wheat just keeps moving east until it finds a home.

Back, to the markets, what can we look for? Well, farmers west of us are worried about the forecasts for hot and dry weather. Tasseling is just starting, and that is the most critical time for water needs.

Locally, we are getting dry, but tasseling is a little later, and we have time to get rain. The crops in the Midwest are good, but not great. We are susceptible to problems that would help us rebound. We have little reason to think we can see dramatic movements in wheat and corn, however.

The wheat is in the bin, so the world market is just waiting to see what the result of the lack of exports out of Ukraine means. The U.S. is waiting to see if hot weather in July cuts a few bushels from what is a rather rosy yield estimate by USDA.