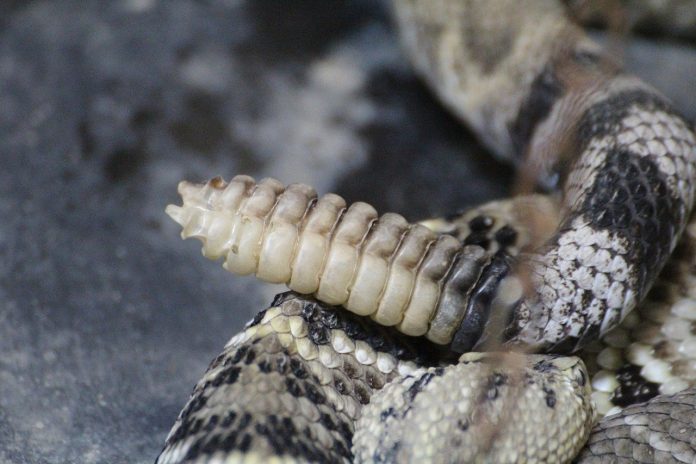 OK, once again for those of you who somehow didn’t get the first memo: I don’t know who broke 2020, but I’m going to need you to repent immediately.

At this point, the pandemic is so mid-March. Face masks and staying home and piling on the pandemic pounds is almost old news at this point. It is kind of the new normal I guess you could say.

Meanwhile, we are out here just trying to live our lives among the plague. The one thing we have been permitted — encouraged even — to do was to go outside. Fresh air, sunshine, space to social distance. What’s not to love?

Then along comes the news to once again ruin a good time.

This is why I legit own a T-shirt that says “Indoorsy.” Nature is not to be trusted.

According to the New York Times, “with queens that can grow to 2 inches long, Asian giant hornets can use mandibles shaped like spiked shark fins to wipe out a honeybee hive in a matter of hours, … the hornet’s potent venom and stinger —long enough to puncture a beekeeping suit — make for an excruciating combination that victims have likened to hot metal driving into their skin.”

Two-inch long hot metal shards of excruciating human pain and honeybee death leading to no pollination for food? Why? Why does something like this even exist? More terrifying, it is noted that “aggressive group attacks can expose victims to doses of toxic venom equivalent to that of a venomous snake.”

So basically a swarm of Asian giant murder hornets is the human equivalent of a hive of Karens?

Not content to try and scare us half to death from the air, Mother Nature was all “hold my beer” when it came to another threat. Massasauga rattlesnakes have been found in two Ohio counties.

Let me state for the record that if you live in a normally rattlesnake-infested area, this may seem like no big deal to you. If, however, you live in Ohio and expect the trade-off for wicked weather patterns to be nothing is trying to kill you — then this is alarming.

Ohio has always been blessed with a real dearth of deadly things. I mean suicidal deer are absolute jerks when it comes to running out into traffic, but overall our list of venomous and deadly insects and wildlife is remarkably low. The Buckeye State appreciates that.

Now, according to the U.S. Fish and Wildlife Service, “The venom of a massasauga rattlesnake is more toxic than that of most other rattlesnakes, but the amount it injects is relatively small compared to those snakes.”

So I guess we have that going for us. I’m still firmly on the “rather not be bitten by a rattlesnake at all” camp though. I’m basically a big sissy about death by painful bites, and I don’t care who knows it.

I think the truth is Mother Nature is trying to save us. As the weather warms up, we are all chomping to come out of quarantine and get back to outdoor living in droves.