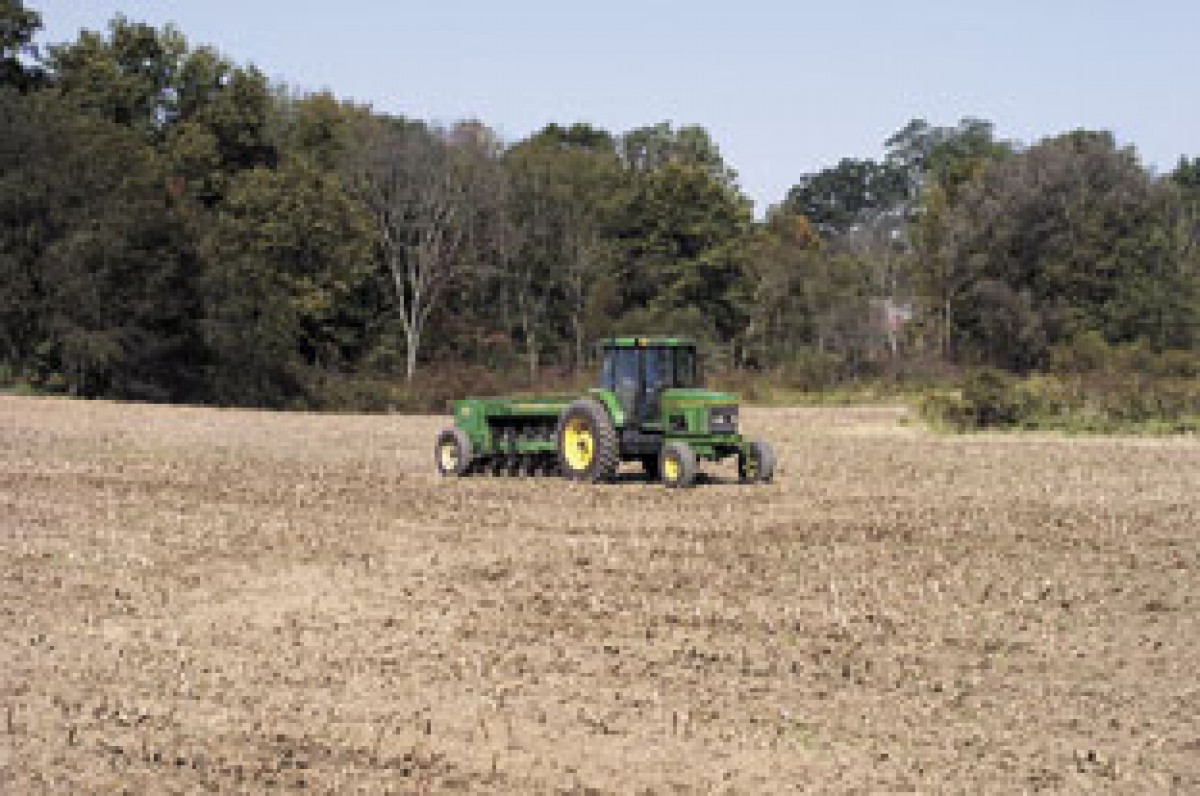 While farmers work on finishing planting the crops this spring, the focus of the markets is on the politically charged trade with China.

For farmers, this is the time of year when marketing decisions are delayed by focus on planting. Statistically, Ohio and U.S. farmers are ahead of pace for planting this year. For those who are not done, statistics do not reveal the misery they are feeling.

Ohio, for example, is now 80% planted on corn as of May 31, according to United States Department of Agriculture (USDA). Their weekly planting progress report, released June 1, shows that we in Ohio are now ahead of our five-year average of 77%.

Of course, that average was reduced dramatically by the 30% progress we saw this time last year. In fact, most Ohio farmers consider it a real problem to be planting corn in June again. Rainy spots around the state have frustrated farmers in those areas. I am hearing especially of the Circleville area and an area of North Central Ohio north of Bellevue.

Locally, emerged crops look great, although there was little planted early. Farmers got rained out of the last soybean fields, and everywhere I have driven, I have seen fields that had the final fitting, but were not planted. Spotty rain forecast will make finishing off the planting chancy this week. There will be prevented planting acres in corn again this year.

North Dakota farmers have given up on wet acres that still have corn from last year that is unharvested. The prevent planting date was May 31 for them. With planting progress ahead of normal, there is little for the market to react to weather-wise.

Corn condition, according to USDA, improved from 70% good and excellent to 74% in a week. There is concern that Illinois has been too wet, hurting crops. Some corn and beans might be replanted, especially beans that were burnt with frost in April.

The market is currently trading exports instead of weather. There is much concern of the effect of politics on exports, especially with China. Political rhetoric currently is blaming China for the spread of the COVID-19 virus.

We have also been critical of the conflict in Hong Kong, where the Chinese have reneged on their pledge to run the former British colony with freedom. As they have cracked down on protesters who have been in the streets continuously for a year, the U.S. has officially made note that the status has changed.

The posturing about China has no direct implications on ag trade. It is assumed that it will affect Hong Kong’s status as a world banking center. The U.K. is currently offering to take in its citizens, seeing those in the banking community as assets to be desired.

The rhetoric-fueled tension has the Chinese telling their government-controlled traders to stop buying grain from the U.S. So far, the private companies have not been warned, and there are rumors that they continue to buy small cargoes of grain from us.

As this is going on, the May corn contract gained over 14 cents for the month. The July gained almost eight cents, and the December futures were up six cents. Soybeans, however, fell almost a dime in May. We gained most of that back last week, as livestock markets that were crushed by virus fallout have started to recover.