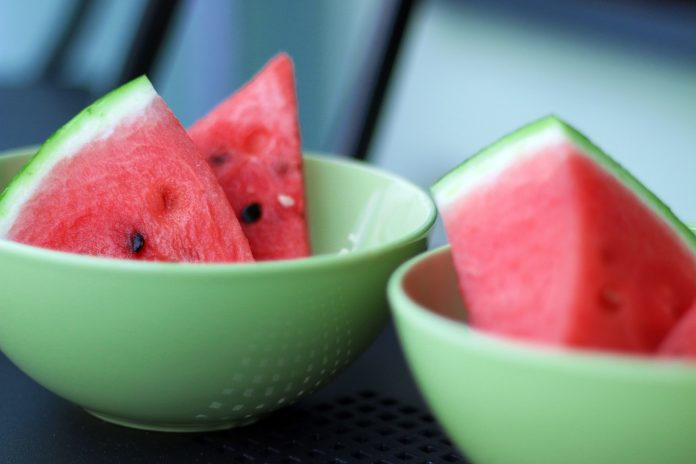 It has come to my attention — after over five decades on Earth — that there may not, in fact, even be a “permanent record.”

My whole life I have been so concerned that any and every infraction would go on it. I really worried myself sick that the tardy mark I got in third grade would follow me right into adulthood.

It turns out the only thing that really seems to stay on your permanent record is university parking tickets and library fines.

I was also a full-grown adult with voting rights when I realized it was not illegal to ride in a vehicle with the dome light on. My mother had me firmly convinced otherwise. I truly did not risk turning on the interior light while our vehicle was in motion for years. For all I knew, it was a federal offense.

Other childhood lies I had been told included, but were not limited to, the following:

The black seeds in watermelon, if swallowed, would grow a watermelon in your stomach.  Even more alarmingly, if you swallowed bubble gum, it would remain in your stomach forever. Sometimes I still wonder if that mild stomach pang is just a wad of Juicy Fruit I swallowed in 1974.

Life was still rife with risk after eating. We were taught for generations we would drown if we swam within 30 minutes of eating even one potato chip.

As Gen X, coming of age in the 1980s, we were understandably alert to food-related tragedies. We all believed with our whole hearts that “Mikey,” the character from the Life cereal commercials, actually died after ingesting a lethal combination of fizzy Pop Rocks candy and soda. A decade before the Internet, we had no way to prove to ourselves that he had not exploded. RIP, man.

Bodily harm was an ever-present threat. If we went out with wet hair, we would immediately succumb to pneumonia.

If we doodled on our hands with pens, we would get ink poisoning. Did that happen to anyone anywhere?

Or, the big one, if you stuck your hand out the car window it would fly clean off and slap into another car. There you would be: handless and liable for someone else’s windshield. Just awful.

We were not truly safe at home either.

I was told that sitting too close to the television would make me lose my eyesight. Not to worry though, eating carrots would bring it right back.

Ditto if we rolled our eyes one more time they might get slapped right into the back of our heads. With my mom, that last one could have come true actually.

When a parent said “I’ll think about it,” they probably were not actively engaged in weighing the pros and cons of my request. In fact, there is a good chance they have already returned to their previous activity or conversation.

Of course, there was some bad advice too. Among my greatest regrets are the hours I spent learning mental arithmetic because “you aren’t going to walk around with a calculator everywhere.” My smartphone begs to differ, Mrs. White.

Finally, the biggest lie of all: if I am bored, doing the dishes or cleaning my room is not, after all, a fun way to “give me something to do.”