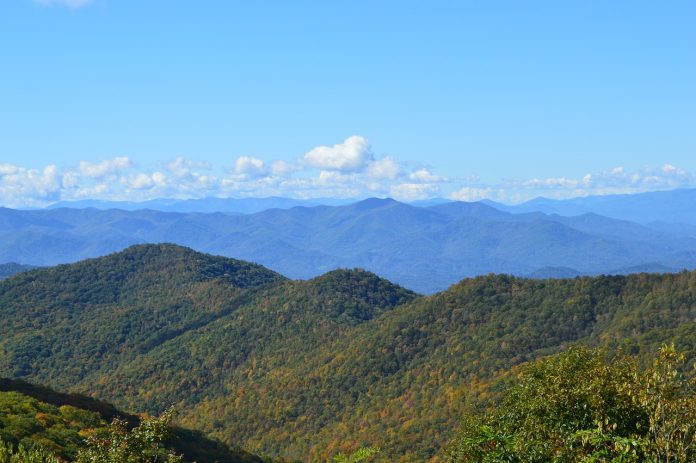 Most Americans who remember President Richard Nixon probably associate his name with the Watergate break-in and his abbreviated presidency.

Despite Nixon’s self-inflicted problems, I remember him as the greatest environmental president of my lifetime.

Among Nixon’s environmental accomplishments: He signed into law the National Environmental Policy Act of 1969.

It encouraged harmony between man and his environment.

It promoted efforts to prevent or eliminate damage to the environment and biosphere and stimulate the health and welfare of man;

It sought to enrich the understanding of the ecological systems and natural resources important to the Nation.

It established a Council on Environmental Quality.

In 1970, he signed the executive order that created the Environmental Protection Agency. Its mission was to conduct environmental assessments, research, and education on projects that use federal funds.

The Clean Air Act of 1970 regulated air emissions from stationary and mobile sources to protect public health and public welfare and to regulate emissions of hazardous air pollutants.

Finally, the Clean Water Act of 1972 established the basic structure for regulating discharges of pollutants into the waters of the United States and regulating quality standards for surface waters.

Without these laws over the last 50 years, the U.S. would be an environmental sewer.

Can you imagine what the air and water in Los Angeles, Chicago, Philadelphia, New York City, Pittsburgh, Cleveland and other major industrial cities would look and smell like today?

It is a primary reason many whale populations have rebounded from endangered levels. The Endangered Species Act of 1973 passed the Senate in a voice vote and passed the House 355-4.

The power of this legislation has helped rescue everything from bald eagles, peregrine falcons, whooping cranes and California condors to grizzly bears, black-footed ferrets, alligators and Kirkland’s warblers from the brink of extinction.

Rarely does Nixon get the credit he deserves for his broad environmental agenda.

The final piece of Nixon’s environmental legacy, the Safe Drinking Water Act of 1974, was proposed by Nixon, passed by Congress in 1974, but actually signed into law by President Gerald Ford.

It became a turning point in efforts to protect the nation’s lakes, streams, rivers, wetlands and other bodies of water.

The law requires actions to protect drinking water and its sources, including reservoirs, springs and groundwater wells to protect public health.

In his first 2 years in office, Donald Trump has done his best to undo Nixon’s legacy. Most significantly, President Trump continues to deny the scientific proof of climate change and its consequences.

Furthermore, he has reversed or begun the process of rolling back more than 80 environmental rules and regulations.

For example, he has:

Thanks to Richard Nixon, the U.S. has spent the last 50 years recognizing and addressing our most pressing environmental problems.

And I know I would be horrified to be part of the generation that dooms my grandchildren’s generation to death by climate change.