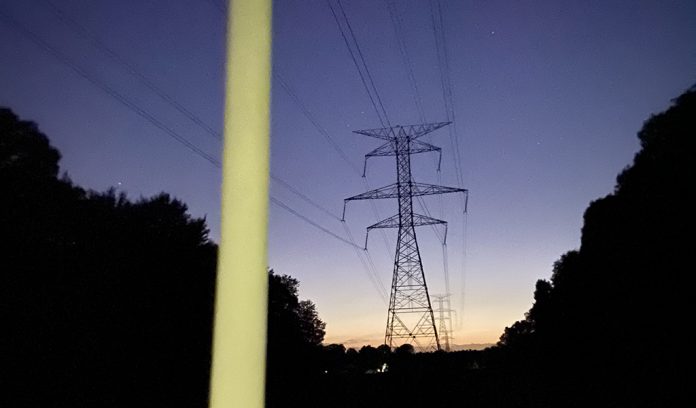 My interest in science has grown in the last four years. Before my daughter, Vayda, told me she wanted to be a scientist, I was happy to be ignorant to natural wonders that surround us every day. I was content to chalk it up as magic in my mind. It was never a subject that came easily to me. I have never been a person to look at something and immediately understand why it works the way it does.

Ironically, Vayda’s decision to become a scientist was born out of interest in fantasy and magic. I thought it would be fun to make potions and wish dust. So we mixed glitter and water potions and filled tiny glass bottles with glitter for emergency wishes, and we had fun playing make-believe games.

Then one day she looked at me thoughtfully and told me when she grows up, she wants to make real potions that make people better, and she wanted to know all about the people who have these jobs now and how she could get there one day. Every day since has been a great experiment, figuring out how the world around us works.

Incidentally, this inquisitive lifestyle led us to our latest adventure — lighting a fluorescent tube under the transmission power lines in the soybean field behind my parents’ house.

Determining the voltage of power lines

We’ve had a lot of adventures in this field, picking blackberries, finding the end of the creek and walking the dogs. On each trip, we’d cross under heavy wire strung between large metal lattice towers.

I never noticed, until one day I did. I stopped and stared up, wondering just how many volts of electricity were contained in these wires for it to be so audible from the ground.

So I researched high-voltage transmission lines and found out these power lines are 345 Kv transmission lines. You can tell because they have bundled conductors — two wires per set. That’s more than enough energy to light a fluorescent bulb from the ground.

It took two trips into Home Depot, two purchases and one return to get what I needed, but I found a bulb that worked.

On the first trip, I strolled in through the entrance, casually asked where to find the fluorescent bulbs, made my way to aisle one, grabbed a 40-watt tube bulb and checked out. When I got back to my car, I looked at the packaging more closely. I did not get what I needed.

Like everything else, fluorescents are being phased out in favor of LEDs. I picked up a 40-watt LED tube bulb, which will not work for this experiment. Fluorescent bulbs are able to light up when residual electric current hangs in the air because they contain low-pressure mercury-vapor gas. If you want to try this, you have to use a fluorescent bulb.

After returning the LED tube, I made my way back to aisle one to pick out a fluorescent tube. Reading the packaging more carefully this time, I noticed labeling that touted a more environmentally-friendly bulb due to lower mercury content. Considering my experiment was dependent on the mercury inside, I tried really hard to find a bulb that didn’t have reduced-mercury labeling. But no luck.

I ended up buying a Philips 30-watt, 3-foot, linear, T12 fluorescent tube bulb in bright white. It worked immediately and was easily seen by the naked eye in the dark — would recommend.

How does it work?

The tube lights up when exposed to the induced magnetic field because the current excites the mercury vapor atoms in the tube. Those atoms then produce short-wave ultraviolet light that causes the phosphor coating on the inside of the tube to glow.

How to make it work